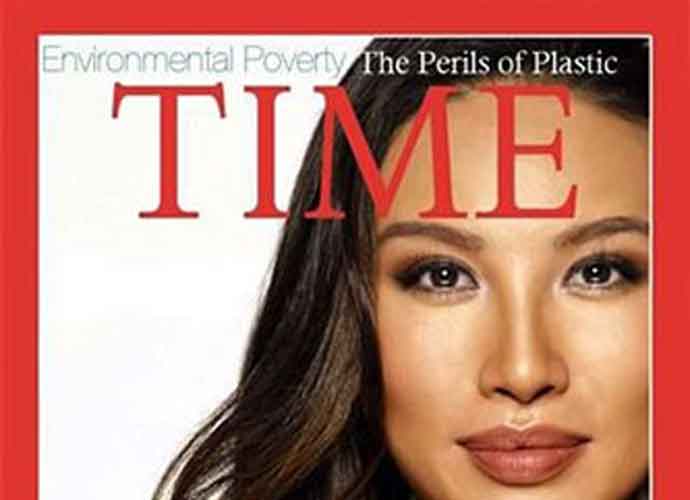 Mina Chang, the Deputy Assistant Secretary for the State Department’s Bureau of Conflict and Stabilization Operations, resigned from her job on Monday. Chang quit after allegations in the press surfaced that she had embellished her resume to further her career. She had also posted a fake cover of her on Time magazine.

Chang had claimed that she had a degree from a Hawaiian university, but the degree was nonexistent. She also made up a role for herself on a United Nations panel and touted the work of her nonprofit group. She falsely said the organization’s 2015 trip to Afghanistan was on humanitarian grounds. Chang claimed on her resume that she was an alumna of Harvard Business School. In reality, she only took a seven-week course.

Mina Chang, a senior Trump admin. official, has embellished her resume with misleading claims about her professional background, raising questions about her qualifications to hold a top position at the US State Dept., an @NBCNews investigation finds. https://t.co/CeW6P0jn55

Chang defended herself in her resignation letter. “The professionalism and collegiality… has all but disappeared,” she said. “A character assassination based solely on innuendo was launched against me attacking my credentials and character. My superiors at the Department refused to defend me, stand up for the truth or allow me to answer the false charges against me. Resigning is the only acceptable moral and ethical option for me at this time.”