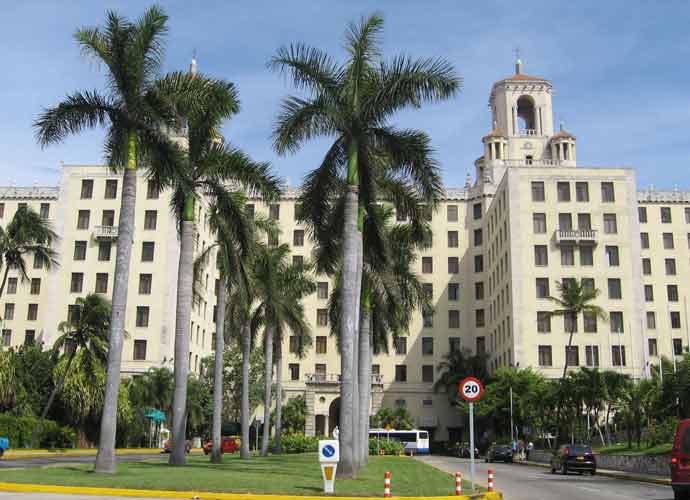 Hotel Nacionale in Havana was one site of the attack

A National Academy of Sciences committee has announced in a new report that “directed” microwave radiation is most likely the leading cause of illnesses among U.S. diplomats in Cuba and China.

The State Department had commissioned the study and released its results Saturday as the latest attempt at discovering a cause for a series of mysterious illnesses, which started to emerge during late 2016, primarily among U.S. personnel in Havana.

The study found that “directed, pulsed radio frequency energy appears to be the most plausible” explanation for symptoms including intense head pressure, dizziness and cognitive difficulties.

It also concluded that the explanation was more likely than other previously considered causes like tropical disease or psychological issues.

The study failed to provide a named source for the energy and did not mention whether it had come from an attack.

However, it did note that the former Soviet Union had previously researched the use of microwaves to cause injury.

In its report, the 19-member committee noted that it faced significant challenges in getting to the medical mystery’s bottom. Among them, the fact that not everyone reported the same symptoms, and the National Academy of Sciences research did not have access to all the previous studies on the illnesses, some of which are classified.

“The committee found these cases quite concerning, in part because of the plausible role of directed, pulsed radiofrequency energy as a mechanism, but also because of the significant suffering and debility that has occurred in some of these individuals,” said committee chairman David Relman, who is a professor of medicine at Stanford University.

He continued, “We, as a nation, need to address these specific cases as well as the possibility of future cases with a concerted, coordinated, and comprehensive approach.”

Nearly two dozen Americans affiliated with the U.S. Embassy in Cuba, along with Canadian diplomats and U.S. personnel in Guangzhou, China, during early 2017, experienced the adverse health effects.

Between late 2016 and May 2018, several U.S. and Canadian diplomats in Havana complained of health ailments, which had rooted from an unknown source – one U.S. government report tallied the number of affected U.S. personnel at 26.