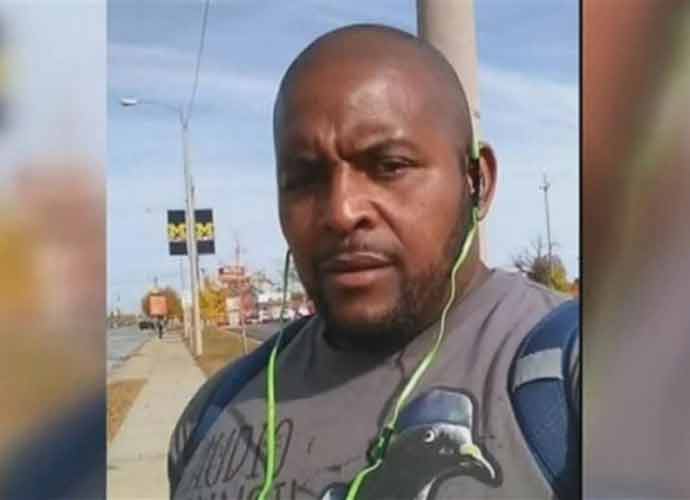 Calvin Munerlyn, the security guard who was shot and killed in Michigan in early May after asking a customer to wear a face mask, was a father of eight.

Genesee County Prosecutor David Leyton said in a statement Munerlyn was “simply doing his job” to uphold the governor’s orders at the Family Dollar store where he worked.

“He was devoted, loving, kind-hearted, courageous, brave, just committed,” she said. “He was just loved everywhere,” Munerlyn’s widow, Latryna Munerlyn, told CNN. “That was senseless and stupid. And now my babies (are) without a father for the rest of their life.”

Calvin Munerlyn, a security guard at a Family Dollar store in Flint, Michigan, was shot and killed after telling a customer to wear a state-mandated face mask.

“That was senseless and stupid and left my babies without their father,” says his wife, Latryna Munerlyn. pic.twitter.com/0cmZAWrgQY

“My children are very, very strong,” she said. “They are strong, and I say that man instilled something in them that can’t nobody take away. My babies are super strong. They have been trying to cope with this and my baby boy said, ‘As long as he’s with God he’s ok.'”

Michigan Gov. Gretchen Whitmer (D) said, “it is incredibly sad that in this crisis, that this life was lost,” and emphasized the need for customers to consider the people around them when shopping during the pandemic.

,@GovWhitmer speaks out about the murder of security guard Calvin James Munerlyn who investigators say was shot during an argument about a face mask. Read Story: https://t.co/wMLl8P47Bk pic.twitter.com/iyCqUlsZHM