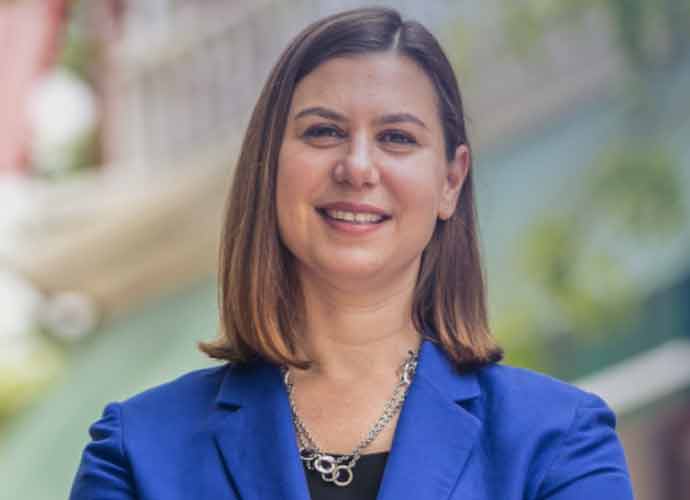 Slotkin, a freshman representative who defeated Republican incumbent Mike Bishop in 2018, said there are too many variables that can push the election either way.

“Listen, if anyone tells me they can accurately predict what major events are coming in the remainder of 2020, I’ll give them a thousand dollars,” Slotkin said. “I mean, this has been the year of black swans. … I don’t for one minute think this [presidential] race is safe in anyone’s column. I’ve been literally begging people to ignore those polls. They are a snapshot in time. And if 2020 has taught us anything, it’s that we have no idea what’s coming next.”

Since the spread of coronavirus across the U.S. and concurrent surge in unemployment, Biden has seen a steady increase in polls nationwide. FiveThirtyEight currently has Biden leading by, on average, nine points. Trump won Slotkin’s district in 2016 by roughly seven points.

Slotkin said she probed a pollster she hired in 2018 on the inaccurate predictions of the 2016 presidential election.

“He told me that they fundamentally undercounted the Trump vote; that the Trump voter is not a voter in every single election, that they come out for Trump, so they’re hard to count,” Slotkin said of Al Quinlan of GQR, a Washington-based polling firm.

Slotkin said respondents who said they didn’t have plans to vote but may do so “were fundamentally undercounted.” She added, “I believe that same thing is happening right now.”

Trump 2020 Senior Adviser Jason Miller echoed Slotkin’s comments that the polls are off, telling CNN’s Michael Smerconish the race is a “either a tie or a toss-up.” He argued that the fundamental issue with polling was not factoring voters who indicated they may not vote but then do, rather that Republicans are underrepresented in the polls.

“This race is either a tie or a toss-up, no matter how you look at it,” Trump 2020 campaign senior adviser Jason Miller says to @smerconish, despite the steady decline of the President’s national poll numbers. https://t.co/n1Q5OQ40KX pic.twitter.com/WULGVDYFmT

“First of all, these surveys you talked about that are coming out this week, whether it be the Quinnipiac which only surveyed 24% Republicans, whether it be the ABC/Washington Post poll that had 24%, or even the NBC/Wall Street Journal that had 26%, these are either nine or seven points off of what the exits showed in both 2018 and 2016,” Miller said.

“The fact of the matter is when you look at polls that are being done that have actual likely voters, not registered voters, so the Rasmussen poll is a good indicator, we do our polling much of the same method,” Miller said. “This race is either a tie or a toss-up no matter how you look at it.”

The latest Rasmussen poll of 1,500 likely voters shows Biden leading with 47% to Trump’s 44%, and only a +/-2% margin of error. However, the same poll found a week prior that Biden held a 10-point lead.

Miller finished, “President Trump, in our eyes, is well-positioned to win this race. He’s either leading or tied within the margin of error for every state we need to win to get to 270.”