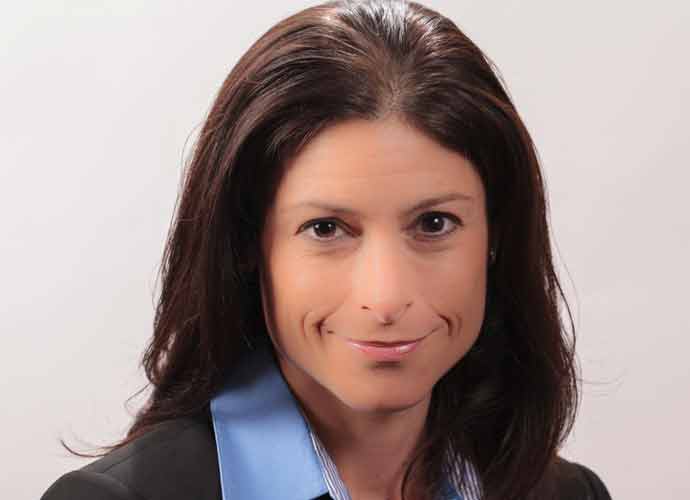 After completing a comprehensive review of Michigan’s 2020 elections and debunking right-wing conspiracy theories, the state’s Attorney General Dana Nessel (D) will turn her attention towards investigating those who perpetuated fraudulent claims about the election.

The Michigan Senate Oversight Committee released a report, calling on Nessel to investigate those “utilizing misleading and false information about Antrim County to raise money or publicity for their own ends.”

Michigan’s chief law enforcement officer will launch an investigation into those who have provided misinformation about the state’s Nov. 3 election for their own financial gain. After reviewing the oversight committee’s report, the attorney general’s office “accepted Sen. McBroom and the Committee’s request to investigate,” said Lynsey Mukomel, press secretary for Nessel. Nessel’s office will be assisted by Michigan State Police.

State officials are most interested in investigating those who have profited from making bogus election claims rather than going after people who merely lied. No specific individuals have been called out by the state as of yet.