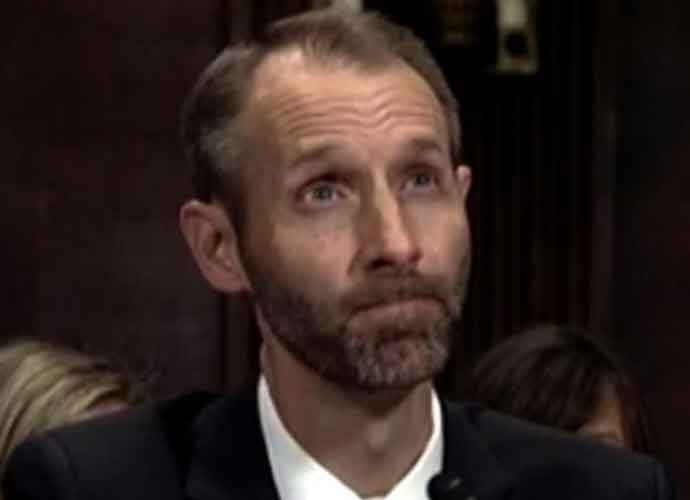 One of the five nominees for U.S. district judge put forward by Donald Trump stumbled awkwardly through a line of questioning during a congressional hearing and has since withdrawn from consideration.

Matthew Petersen was tapped by the president for a slot on the U.S. District Court in Washington D.C. During a line of questions from Sen. John Kennedy (R-Louisiana), Petersen found he could not answer a series of basic law questions. First, the nominees were asked if any had never “tried a case to verdict in a courtroom,” to which only Petersen raised his hand. He admitted to never trying a jury, civil, criminal, bench, state, or federal court case. When asked the meaning of specific law phrases, Petersen could not answer.

Currently, Petersen is a commissioner on the Federal Election Commission – while his position is related to law and trials, he is unfamiliar with serving in a courtroom. The line of questioning by Kennedy showed Petersen looking very uncomfortable and unable to sufficiently answer the queries. A video of the testimony was posted by Sen. Sheldon Whitehouse (D-Rhode Island) and has become viral.

MUST WATCH: Republican @SenJohnKennedy asks one of @realDonaldTrump’s US District Judge nominees basic questions of law & he can’t answer a single one. Hoo-boy. pic.twitter.com/fphQx2o1rc

The video has drawn a lot of media attention and, as a result, Petersen has removed himself from  consideration for the district judge spot. Kennedy said on Monday in an interview with WWL-TV that Trump welcomed a tough line of questioning for any of his nominees. “The president and I get along fine, and he has told me, he said, ‘Kennedy, when some of my guys send somebody over who’s not qualified, you do your job,'” Kennedy recalled. “He said, ‘Kennedy, I think you’re right.’ And I said, ‘’Thank you, Mr. President.’ And I intend to do that.”