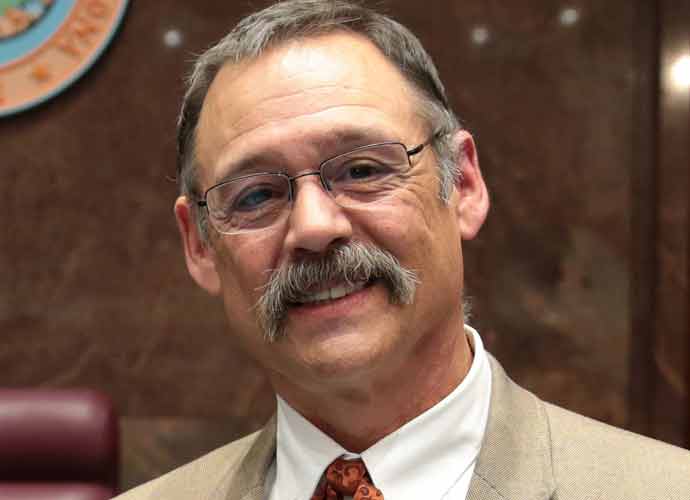 Finchem currently serves in the Arizona House of Representatives and has represented District 11 since 2015. The state representative is known for spreading misinformation about Covid-19 on social media as he called the vaccine a “crime against humanity.”

Finchem mainly used platforms that were popularized by far-right personalities, such as Gab and Telegram.

“Much more work needs to be don [sic] on the ‘vaccine’ than has been done. If this is true, and I am not saying it is or is not, then we need to brace ourselves for a new order of diseases that we have never seen before,” he wrote on Telegram last summer.

In another post, he wrote, “10 million people contracted Tuberculosis in 2019. 1.5 million died from this airborne infectious disease. Did you even know? Were you scared for your life? Did we wear masks, close schools, and ruin small businesses? No. Why? Because the media didn’t tell you to be scared.”

According to the Centers for Disease Control and Prevention, more than 900,000 people have died from COVID-19 in the U.S., which makes it the most deadly disease in recent American history.

Finchem also backs Trump’s statements that the 2020 election was “rigged.” He was a former member of the far-right Oath Keepers group and was at the rally the morning of Jan. 6, 2021, before the attack on the Capitol. It is unclear if he is still a member, but Oath Keepers’ leader Stewart Rhodes along with other members of the groups were charged with seditious conspiracy last month.

Finchem continued to circulate conspiracy theories tied to an unfair election that resulted in the election of President Joe Biden.