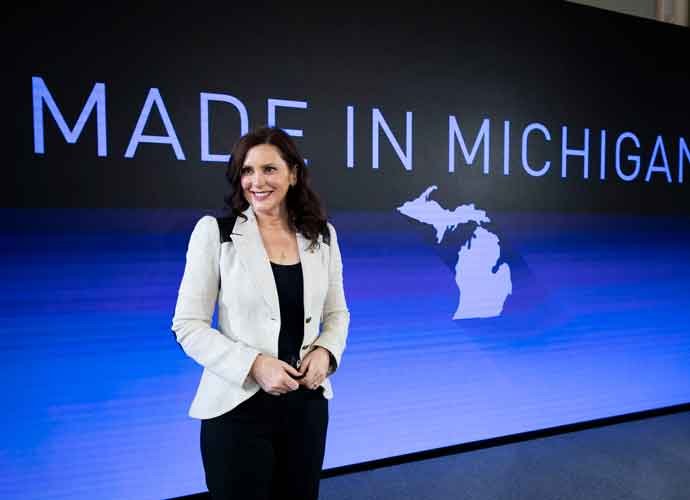 A judge on Wednesday ordered a 19-year or more prison sentence for Barry Croft Jr., one of the co-conspirators behind a plan to kidnap Michigan Gov. Gretchen Whitmer.

Judge Robert J. Jonker attributed the longest prison sentence dealt in the conspiracy to Croft being the “idea guy” and a “very convincing communicator.” He also brought knowledge of bomb-making.

Croft and his attorney Joshua Blanchard say they plan to appeal the decision.

Prosecutors had hoped for a life-long sentence for Croft, but Jonker said he felt that it was unnecessary.

“Something less than life gets the job done in this case,” Jonker said justifying his decision.

Adam Fox, another conspirator, was sentenced to 16 years on Tuesday.

“I do think of Mr. Croft as the more seriously culpable … more so than even Mr. Fox,” Jonker explained. “I think he was the person who gave Mr. Fox something to grab onto.”

The sentencings were a result of a retrial after a jury failed to come to a verdict back in April.

The group included a total of 13 men who hatched a plan to take Whitmer captive and leave her in the middle of Lake Michigan on a boat without an engine. The plan also included using explosives to take out a bridge to delay law enforcement. The group, who were members of the Wolverine Watchmen, a Michigan-based militia group, hoped to get revenge on Whitmer for imposing COVID-19-related lockdown orders across the state. They were eventually taken down when Army vet Dan Chappel went undercover for the FBI and reported their plan.