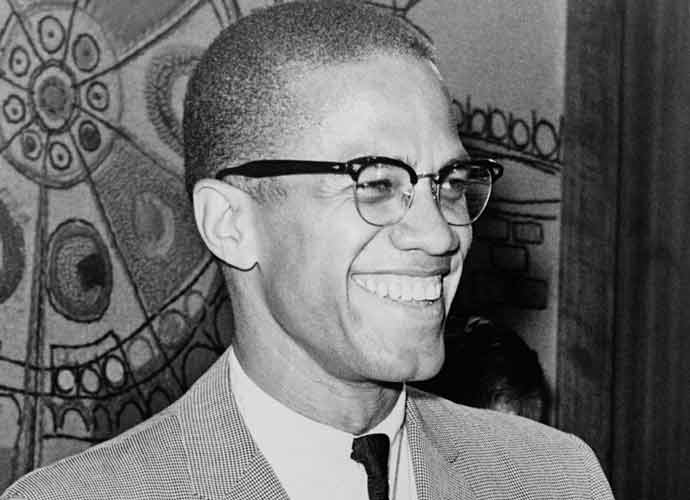 Muhammad A. Aziz and Khalil Islam have each spent over two decades in prison – but historians have long-held doubts about whether or not these two men were actually guilty of killing the civil rights leader.

“I do not need this court, these prosecutors or a piece of paper to tell me I am innocent,” Aziz said in court. “I am an 83-year-old man who was victimized by the criminal justice system.”

A 22-month investigation conducted by the DA office alongside the two men’s lawyers found that the Federal Bureau of Investigation and the New York Police Department withheld key evidence which could have led to the defendants’ acquittal.

Manhattan district attorney Cyrus Vance Jr. apologized on behalf of law enforcement, saying the system failed the two men: “But what we can do is acknowledge the error, the severity of the error. This points to the truth that law enforcement over history has often failed to live up to its responsibilities. These men did not get the justice that they deserved.”

Deborah Francois, a lawyer for the men, said: “This wasn’t a mere oversight. This was a product of extreme and gross official misconduct.”