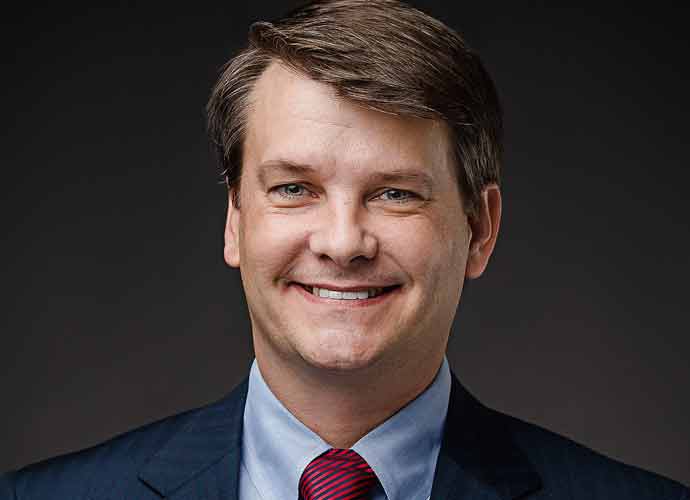 Louisiana’s incoming Republican member of the U.S. House, Luke Letlow, died on Tuesday night from complications related to COVID-19 only days before he would have been sworn into office at 41,

“The family appreciates the numerous prayers and support over the past days but asks for privacy during this difficult and unexpected time,” Bautsch said in a statement. “A statement from the family along with funeral arrangements will be announced at a later time.”

He was admitted to Monroe hospital on December 19 after testing positive for COVID-19. He was later transferred to the Shreveport facility and placed in intensive care.

Dr. G.E. Ghali, of LSU Health Shreveport, said that Letlow didn’t have any underlying health conditions that would have placed him at greater risk to COVID-19.

Letlow is survived by his wife, Julia Barnhill Letlow, and two children.

“May it be a comfort to Luke’s wife Julia and their children Jeremiah and Jacqueline that so many mourn their loss and are praying for them at this sad time,” said House Speaker Nancy Pelosi.

Letlow was elected in a December runoff election for the 5th District U.S. House seat, representing central and northeastern regions of Louisiana. He was to take the seat of his former boss, Republican Rep. Ralph Abraham.

Before working for Abraham, Letlow worked for former Gov. Bobby Jindal’s administration. Jindal’s one-time chief of staff, Timmy Teepell, described Letlow on Twitter as “a good man with a kind heart and a passion to serve. He loved Louisiana and his family. He was a brother and I’m heartbroken he’s gone.”

Luke Letlow was a good man with a kind heart and a passion to serve. He loved Louisiana and his family. He was a brother and I’m heart broken he’s gone. Rest In Peace my friend.

According to data from the state health department, Letlow is one of more than 7,000 people in Louisiana to die from COVID-19 since the pandemic’s start in March.