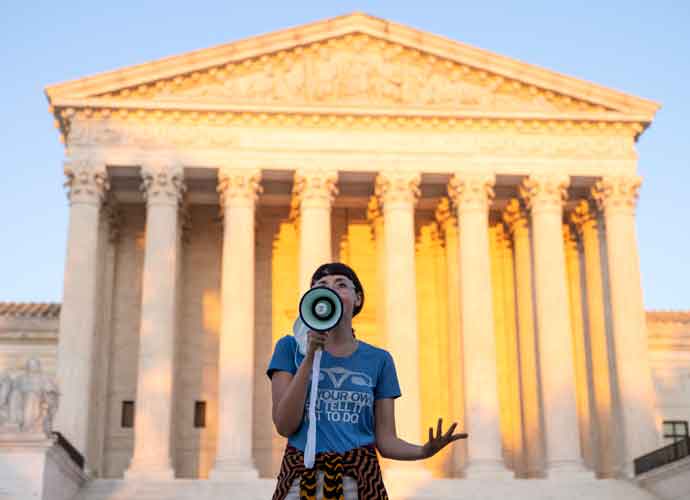 A bill that would classify abortion as homicide was advanced in a 7-2 vote by Lousiana lawmakers on Wednesday.

The legislation, called the Abolition of Abortion in Louisiana Act, would move a step beyond the anti-abortion legislation other states are passing and allow for women who seek an abortion to be criminally charged despite federal protections for abortion. However, speculation that Roe v. Wade will be overturned skyrocketed this week as an opinion draft indicating a 5-4 vote in favor of returning abortion laws to individual states was leaked from the Supreme Court.

“If more than 15 states can defy the federal government, we can do it to save the lives of innocent babies,” the bill’s sponsor, State Rep. Danny McCormick (R) said, referring to states’ legalizing of medical marijuana. “We cannot wait for the Supreme Court to confirm that innocent babies have the right to life.”

“The taking of a life is murder, and it is illegal,” he added.

The bill also gives constitutional rights to the baby “from the moment of fertilization.”

Now, the bill moves onto a House vote. If it passes there, it would need to earn the Senate and Democratic Gov. John Bel Edwards‘ support as well.