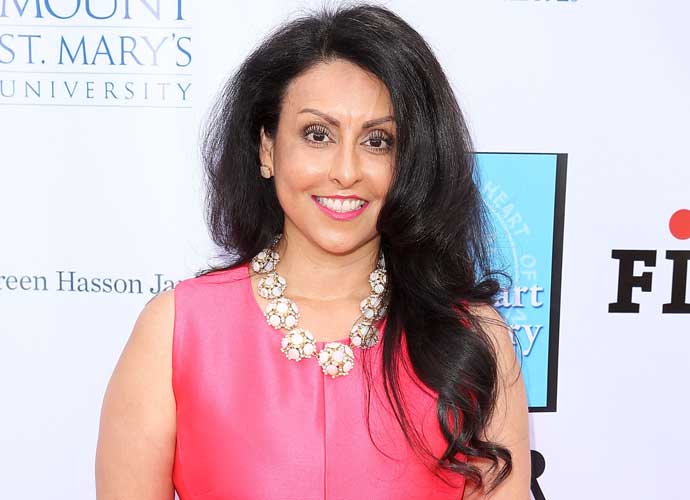 Los Angeles City Council president Nury Martinez (D) is stepping down after an audio clip that caught her making racist remarks was leaked.

“In a moment of intense frustration and anger, I let the situation get the best of me and I hold myself accountable for these comments. For that I am sorry,” Martinez said in a statement. “I take responsibility for what I said and there are no excuses for those comments. I’m so sorry. I sincerely apologize to the people I hurt with my words.”

The recording of a conversation discussing redistricting took place in October 2021.

In the audio clip, Martinez can be heard making derogatory comments about councilman Mike Bonin‘s (D) child. Bonin, who is white, represents the 11th District.

Martinez referred to Bonin’s adopted son, who is black, as a “changuito,” which translates to “little monkey.”

The former city council president, who was the first Latina to be elected to the position, now says that “reconciliation will be my priority.”

“I have already reached out to many of my black colleagues and other black leaders to express my regret in order for us to heal,” the statement continued. “I ask for forgiveness from my colleagues and from the residents of this city that I love so much. In the end, it is not my apologies that matter most; it will be the actions I take from this day forward. I hope that you will give me the opportunity to make amends.”

Martinez will remain a member of the city council after resigning from her role as president.