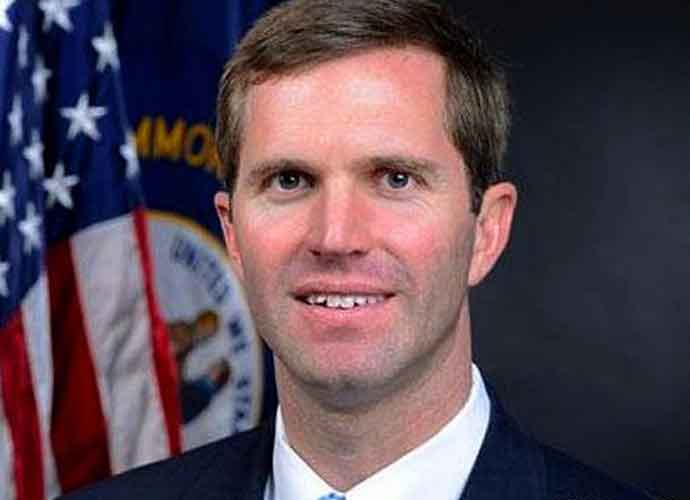 On Wednesday, Gov. Andy Beshear (D) signed a bipartisan bill into law to expand voting rights, making Kentucky the only state with a Republican-controlled legislature to do so.

“Today is also a good day for democracy, a good day for elections,” he said. “I want to start by talking about voting, about how when much of the country has put in more restrictive laws, that Kentucky legislators, Kentucky leaders were able to come together to stand up for democracy and to expand the opportunity for people to vote.”

The bill, HB 574, came after the GOP’s efforts to alter state election rules due to the 2020 election. It passed 91-3 in the state House and 33-3 in the state Senate before Beshear signed it.

The law grants the following:

According to a tally created by the Brennan Center for Justice, as of March 24, 361 bills restricting voting have been introduced in 47 states.

“While some states have stepped in a different direction, I’m really proud of Kentucky,” Beshear said. “We created a model for the nation. When sometimes people said eyes were on Kentucky, we showed them the very best, ensuring that not only all our citizens and a record number of citizens in a general election could vote, but that they could do so safely.”

I firmly believe we should be making it easier for Kentuckians to vote and participate in the democratic process. HB 574 represents the important first steps needed to preserve and protect every individual’s right to make their voice heard.https://t.co/sX6dRi4sIA