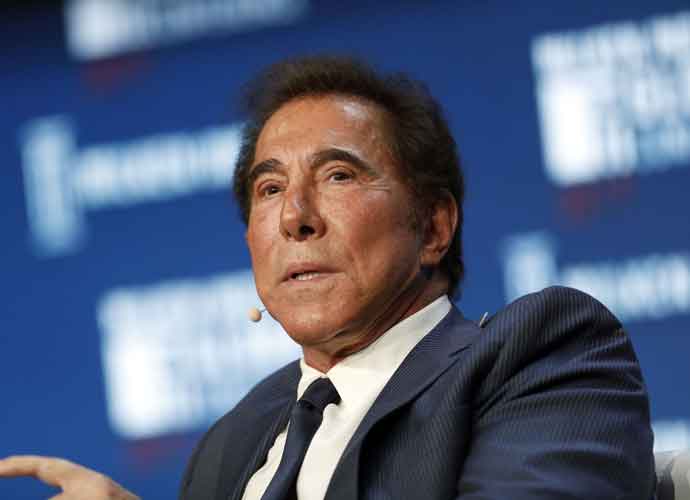 Billionaire Steve Wynn, chairman and chief executive officer of Wynn Resorts Ltd., speaks during the Milken Institute Global Conference in Beverly Hills, California, U.S., on Wednesday, May 3, 2017. The conference is a unique setting that convenes individuals with the capital, power and influence to move the world forward meet face-to-face with those whose expertise and creativity are reinventing industry, philanthropy and media. Photographer: Patrick T. Fallon/Bloomberg via Getty Images

In a rare move, the Department of Justice filed a civil suit against casino mogul Stephen Wynn, calling on him to register as an agent of the Chinese government in the name of transparency to the American people.

“The filing of this suit – the first affirmative civil lawsuit under FARA [Foreign Agents Registration Act] in more than three decades – demonstrates the department’s commitment to ensuring transparency in our democratic system,” said Department Justice official Matthew Olsen. “Where a foreign government uses an American as its agent to influence policy decisions in the United States, FARA gives the American people a right to know.”

The lawsuit accused Wynn of working for China to influence political activities in the U.S. from June to August 2017 in order to protect his business dealings in the country. The filing explicitly mentioned casinos operated by Wynn in Macau, which is a special administrative region of China. Wynn allegedly aided Sun Lijun, China’s ex-vice minister for public security, by making a request on his behalf to former President Donald Trump. It was a request “to cancel the visa or otherwise remove” a Chinese business person who was reportedly seeking asylum in New York.

The Justice Department reports sending Wynn three separate letters urging him to register with FARA, but he has not followed through on the request. He maintains that he never worked as an agent for China.