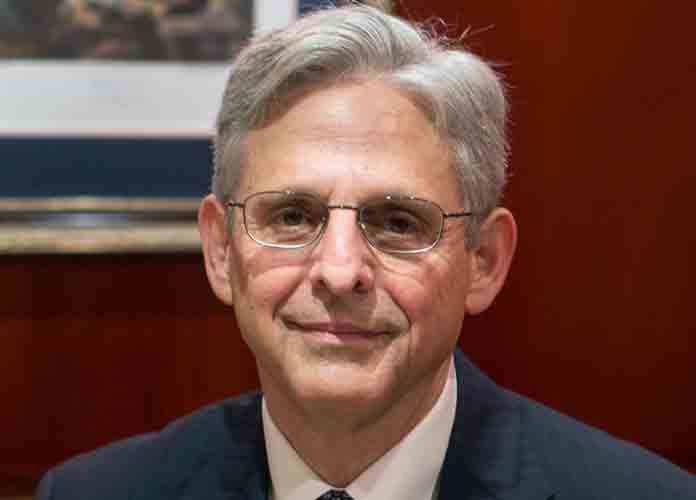 Attorney General Monty Wilkinson asked Delaware U.S. Attorney David Weiss on Monday to remain in his current role, and continue to conduct the tax probe of Biden’s son, Hunter Biden. John Durham of Connecticut will also continue investigating the Trump-Russia probe. Additionally, the Biden administration may keep Michael Sherwin, the D.C. attorney, in his current role of investigating the January 6 attack on the U.S. Capitol.

Even though the resignation and appointment of U.S. attorneys is a normal part of the presidential transition of power, distrust of the Trump Administration has caused issues for the Biden administration’s agenda. While awaiting Senate confirmation of Merrick Garland as attorney general, the Biden Administration has appointed an acting attorney general. Though Garland’s confirmation was scheduled for February 8, it has been delayed due to efforts by former Judiciary Committee Chairman Lindsey Graham.