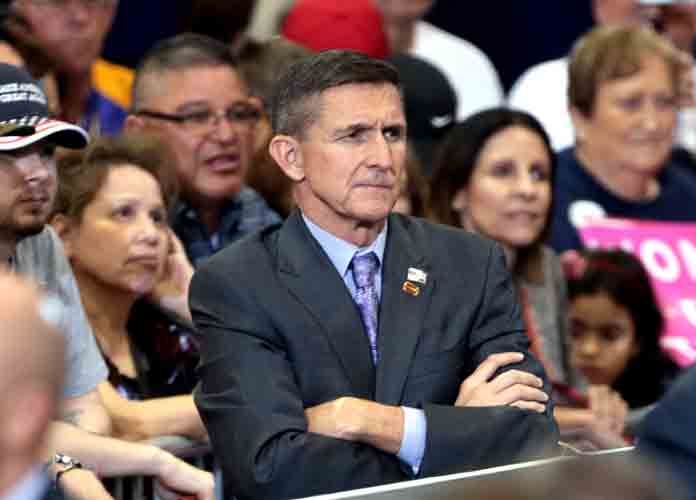 The federal judge on Michael Flynn’s case is hesitant to drop the charges against him, even after the Justice Department announced last week it would move to drop the case.

U.S. District Court Judge Emmet Sullivan said he would allow outside arguments on the Department of Justice’s motion to dismiss the ace against Flynn. Sullivan said he’d set a date to hear the amicus briefs.

Flynn pleaded guilty in 2017 for lying to the FBI about his contacts in Russia.

Sullivan’s decision to not immediately grant the Justice Department’s move to drop Flynn’s case puts Flynn’s fate in suspension temporarily. A date has yet to be scheduled for a hearing to listen to arguments from the prosecution and defense.

“This travesty of justice has already consumed three or more years of an innocent man’s life—and that of his entire family,” wrote Flynn’s attorneys. “No further delay should be tolerated or any further expense caused to him and his defense. This Court should enter the order proposed by the government immediately.”

It’s uncertain that this decision by Sullivan will change the course of the case, but it will drag out the already two-year-old case a bit more.