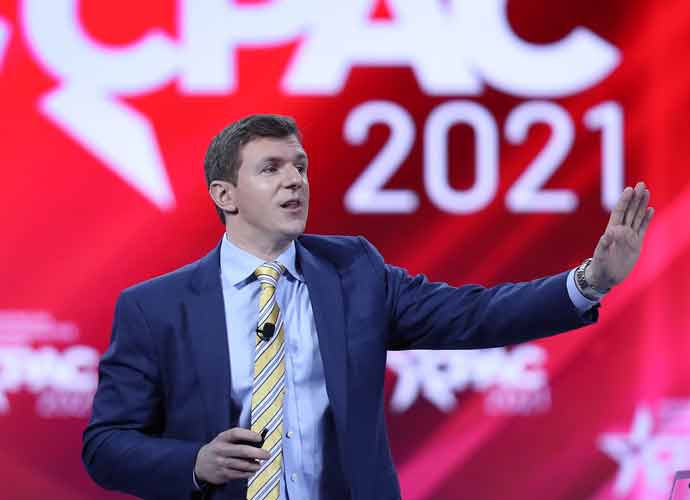 A New York judge Friday sided with Project Veritas in continuing a ban on the New York Times from publishing certain documents pertaining to the organization.

The ruling, by Judge Charles Wood of State Supreme Court in Westchester County, amounts to a prior restraint on the periodical — not a common restriction on any publication.

The decision also requires the Times to return or destroy the disputed material in its possession following an earlier unsuccessful Times appeal.

Project Veritas, a conservative organization that aims to report mainstream media and liberal groups’ mud, is suing the Times for libel for its reporting about the group’s founder, James O’Keefe.

The issue at hand is documents obtained by the Times that were prepared by attorney Benjamin Barr for Project Veritas in connection with the case. The judge ordered the NYT to turn over any physical documents it had in the case and to delete any electronic copies “and to remove such documents from the internet and any web sites or servers over which they have control.”

“In defiance of law settled in the Pentagon Papers case, this judge has barred The Times from publishing information about a prominent and influential organization that was obtained legally in the ordinary course of reporting,” the Times responded via statement by publisher A.G. Sulzberger. Sulzberger added, “We are appealing immediately.”

The statement referenced a landmark 1971 case during which the Nixon administration sought to prevent the publication of reporting based on a mammoth classified report on the nation’s involvement in the Vietnam War. The Supreme Court sided with the Times and the Washington Post in that situation.

The ruling instructed the Times “not to use the legal memoranda provided by Project Veritas’ counsel or information obtained from those documents in this action for any purposes whatsoever.”

Project Veritas has been under investigation recently for the theft of a diary from President Joe Biden’s daughter Ashley Biden.