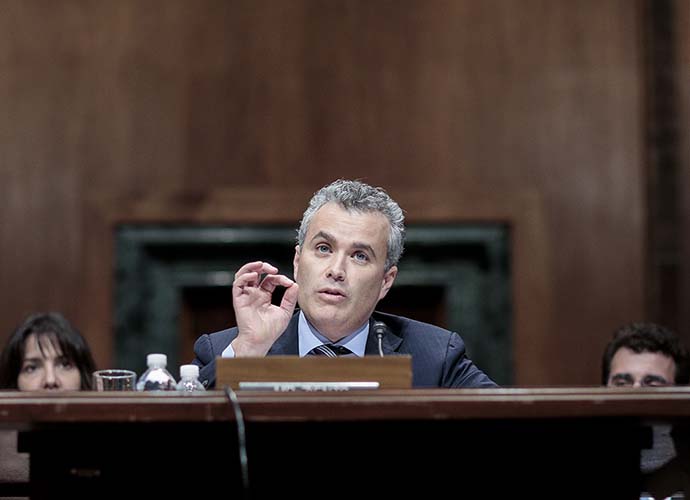 WASHINGTON, DC - APRIL 11: Jeffrey Zients, acting director and deputy director for management at the Office of Management and Budget, testifies before the Senate Budget Committee on the president's fiscal year 2014 budget proposal on April 11, 2013 in Washington, DC. Zients said that the proposal will replace the indiscriminate cuts of the sequester while still reducing the deficit by $1.8 trillion. (Photo by T.J. Kirkpatrick/Getty Images)

Zients is a well-respected technocrat in Democratic circles. He is entering a Biden White House in the middle of newfound complication – the administration faces investigations into recently discovered classified documents, a Republican-majority house and the prospects of an arduous re-election campaign.

Zients is replacing Klain, who has served the White House throughout Biden’s presidency. Klain is expected to step down after Biden’s State of the Union Address on February 7. The move may precipitate other personnel moves as the administration gears up for another Presidential election run in 2024.

Zients is a former executive and board member at Facebook, The Advisory Board Company and Sirius XM Radio. He was appointed the United States Chief Performance Officer and Deputy Director for Management of the Office of Management and Budget during the Obama Administration. He would later help the administration fix the disastrous Healthcare.gov roll-out.