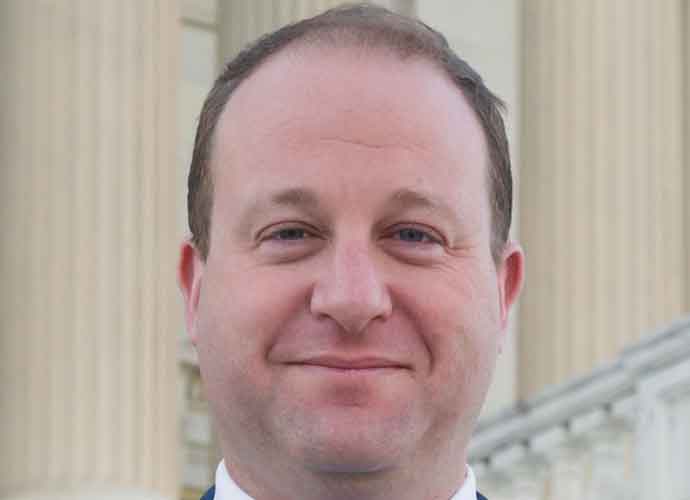 Gov. Jared Polis (D-Colorado), the first openly gay man to ever become the governor in the U.S., married his partner of 18 years Wednesday, becoming the first sitting governor to have same-sex marriage.

“The greatest lesson we have learned over the past eighteen months is that life as we know it can change in an instant. We are thankful for the health and wellbeing of our family and friends, and the opportunity to celebrate our life together as a married couple,” the newlyweds said in the joint statement. “After eighteen years, we couldn’t be happier to be married at last.”

Polis and First Gentleman, Marlon Reis, have been together for 18 years. They are also the parents of two children, ages 7 and 9.

Polis and Reis were wed in a traditional Jewish ceremony at the University of Colorado.

Same-sex marriage was prohibited in Colorado until the Supreme Court declared gay marriage legal across the U.S. in 2015.

“As I was growing up, marriage was not even in the realm of possibility,” Reis said. “And in fact, the reality was that there was a lot of misinformation out there about what could potentially happen if you came out — what opportunities would you lose, how it would negatively impact you. So for a long time, the idea of getting married, we didn’t talk about it.”

Polis was sworn in as a governor in January 2019.