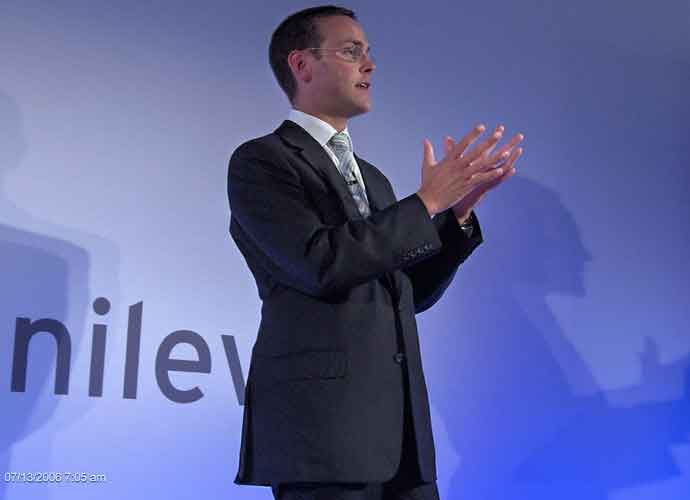 James Murdoch resigned from the board of directors of his family firm, News Corporation, on Friday.

News Corp. is one of the world’s largest mass media companies, which owns the Wall Street Journal, HarperCollins, New York Post and many other renowned media outlets.

“We’re grateful to James for his many years of service to the company. We wish him the very best in his future endeavors,” said Rupert Murdoch, father of James Murdoch, a founder and executive chairman of the News Corp.

“My resignation is due to disagreements over certain editorial content published by the company’s news outlets and certain other strategic decisions,” an official statement from James reads.

The trouble reportedly came from disputes over climate issues. While younger Murdoch wished the company’s news outlets to cover climate change with greater urgency, Rupert Murdoch and the rest of the board seemed to show the skepticism over the reality of global warming.

“Kathryn [James Murdoch’s wife] and James’ views on climate are well established, and their frustration with some of the News Corp and Fox coverage of the topic is also well known,” a spokesperson told The Daily Beast back in January. “They are particularly disappointed with the ongoing denial among the news outlets in Australia given obvious evidence to the contrary.”