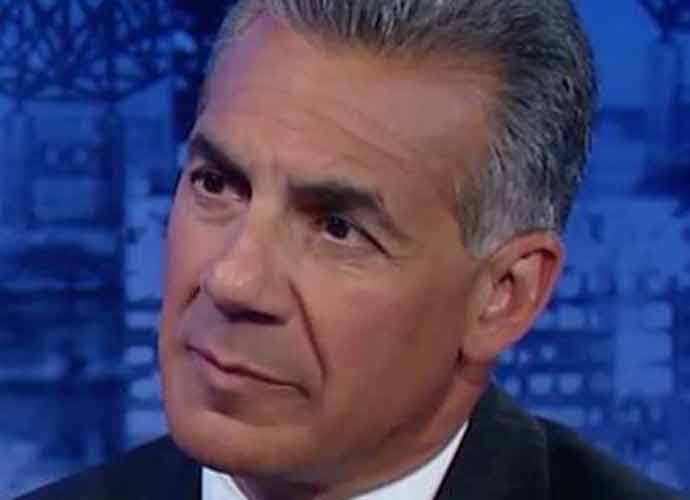 Jack Ciattarelli has won the Republican nomination for governor in New Jersey. The former three-term state legislator has stood out in the race by not voicing an alliance with former President Donald Trump, unlike the other GOP candidates.

Ciattarelli will be running against the current Gov. Philip Murphy (D), the only incumbent who will run in a gubernatorial race this year. He has been a successful leader during the pandemic crisis but still faces criticism for his tax policies.

Ciattarelli has highlighted his opponent’s tax record. “We will make New Jersey more affordable by lowering property taxes,” he said in his acceptance speech. “We will create jobs. We will bring Main Street small businesses back to life. We will reduce the size and cost of government,”

Ciattarelli has described himself as “an Abraham Lincoln Republican — one who believes in tolerance, mutual respect and the power and beauty of diversity,” he said during his victory speech. His victory symbolizes a shift in ideology within the state’s  Republican Party, as moderates gain momentum before the 2021 elections.

New Jersey has seen a shift in political tone during Trump’s presidency. Ciattarelli’s own county, Somerset, went Democratic after many solid years of GOP leadership. Democrats currently control all branches of government and outnumber Republican voters by 1.1 million.

Virginia is the only other state voting for a governor in the 2021 off-year elections.