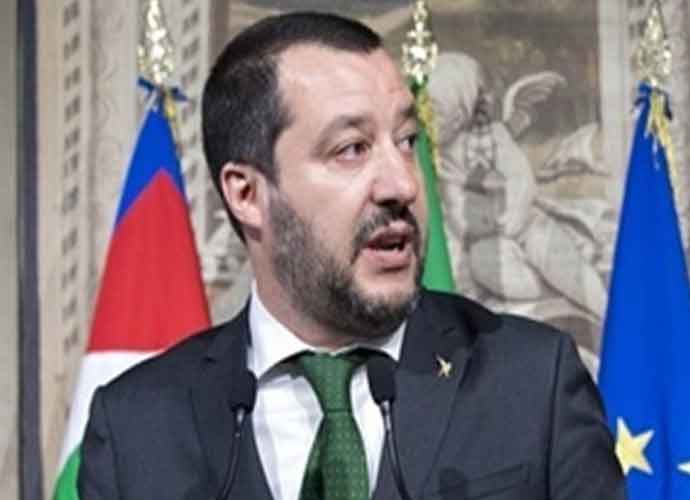 Italian new Interior Minister Matteo Salvini has threatened to expel the Italian Roma minority group from the country. Salvini has pledged that he will conduct a census of the nomadic people in order to eject Roma’s who lack residence permits further intensifying the anti-immigration rhetoric he used to get into power. He called his census “the answer to the Roma question,  which early conjures memories of Hitler’s solution to “the Jewish question.”

Denouncing critics who claimed the proposal is reminiscent of abuses under Italy’s former fascist regime, Salvini doubled down on the plan saying in a recent tweet, “I don’t quit and we’re moving forward. Italians and their security come first.”

The Roma, better known as The Gypsies, are a migrant minority group in Italy of an estimated 120,000 to 180,000 people. About half of those are thought to be Italian citizens while the other half are stateless. Under international law, they cannot be expelled. Roma’s are a group that have traditionally faced great discrimination across Italy and Europe as a whole.

Salvini, in the short time he has been in office, has enjoyed high approval ratings in Italy. His popularity comes at a time when there is a groundswell of anti-immigration sentiment across Europe, which has been further fueled by far-right and populist leaders from several countries dealing harshly with the migration crisis.

In fact, just last week Italy refused entry to a ship carrying over 600 people sailing in the Mediterranean sending the ship on to Spain. Spain eventually agreed to allow the ship to enter.