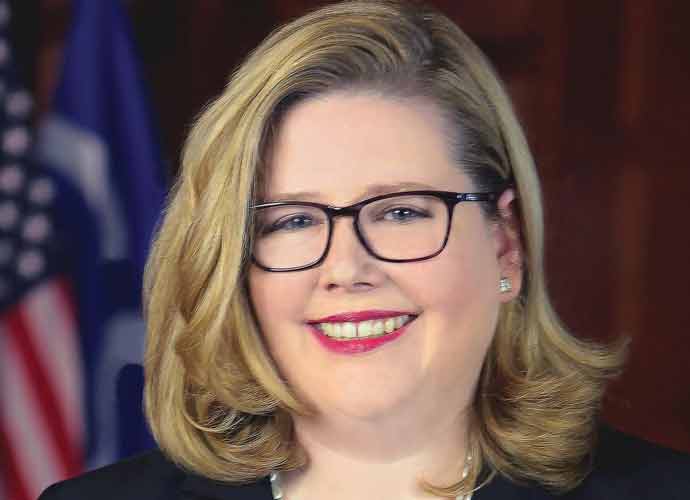 After being handed a series of legal defeats, the Georgia recount affirming Joe Biden’s win, and multiple heads of state beginning to congratulate Biden, Donald Trump‘s efforts to overturn the election results are dwindling.

However, none of these are the defining factors in the transition of power to Biden. Rather, the power lies in the hands of Emily Murphy, head of the General Services Administration, who is responsible for officially acknowledging the next president and starting the transition to a new administration. But Murphy is taking her time to recognize Biden’s victory and still refuses to declare Biden the “apparent” winner, as the law requires before the transition can begin.

Murphy has yet to indicate when she will be making this decision. On Thursday, House Democrats summoned Murphy to brief them on her continued blocking of the transition and threatened to bring her, her deputy, her chief of staff and her general counsel to testify before Congress. But on Friday, Kayleigh McEnany, Trump’s press secretary, said that the White House had not pressured her.

In terms of her timeline, Murphy might not act until after the states finalize voting results. As of Friday, 15 have certified. She may also wait until the electoral college meets on December 14. But if Trump continues to claim that the election was stolen, Murphy could hold off until Congress counts the electoral votes on January 6.

Regardless, refusing to acknowledge Biden as the winner denies the president-elect a variety of resources to help him form a new government, from daily intelligence briefings to binders of information that inform the incoming team what is going on in their agencies. As a result, Biden has publicly asked Murphy to move forward with the process.