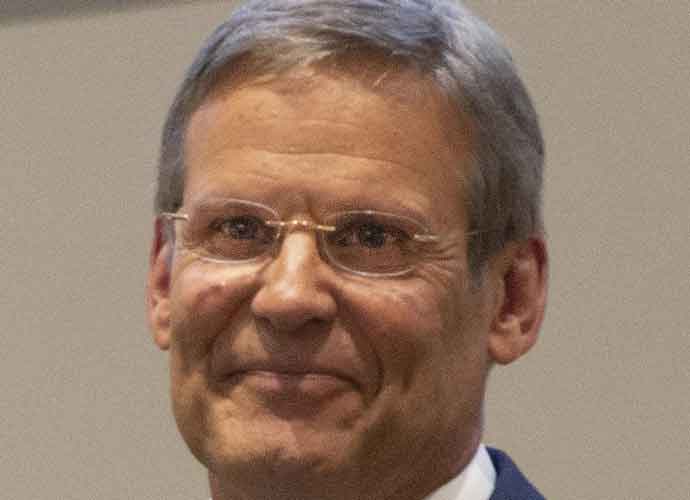 Jason Martin, an intensive care unit (ICU) doctor from Nashville, Tennessee, announced his bid for the Democratic gubernatorial nomination in the 2022 election.

Martin made a name for himself during the early stage of the pandemic last year for speaking out about the state’s insufficient response to the virus that led to unnecessary deaths across the state.

The new candidate became prominent for offering behind-the-scenes views of the hospitals during the pandemic on cable news channels.

“Health and growth… stability and prosperity. That’s the Tennessee we need, and that is why I’m running for governor. Together, we can build a thriving Tennessee,” Martin tweeted as he announced his bid.

Health and growth…stability and prosperity.

That’s the Tennessee we need, and that is why I’m running for governor.

Martin was especially vocal about Gov. Bill Lee (R-Tennessee) for his mishandling of the pandemic, claimed that his poor response “cost lives.”

“Overall, I feel like the governor’s response to COVID has been ‘Fend for yourself,'” he told The Tennessean. “I think it’s costing people lives.”

Martin acknowledged his lack of experience in politics and policymaking. However, he believed that his principles would guide his leadership.

“Unlike many folks in politics, I have not spent the last, you know, 15 years of my life coming up with, you know, detailed policy platforms, but I do have some issues that I think are very important to me, and I have some principles that will guide my leadership,” Martin told The Hill. “We are committed to elevating those three issues, and, and the pillars that will guide our policy will be truth-telling and putting the people first.”