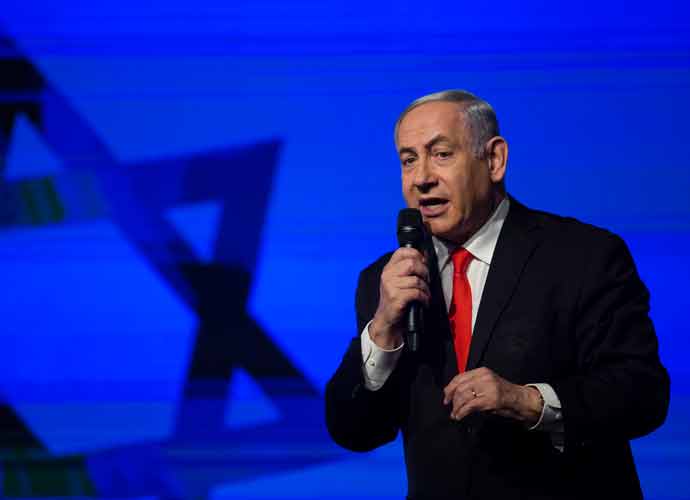 President Joe Biden’s team knew that war between Israel and Hamas was inevitable – but they tried to mitigate the fighting and its subsequent casualties during last week’s conflict. In order to do so, the new president’s team recalled lessons they learned from two previous episodes of Israeli-Palestinian violence.

The United States played a key role in resolving both of these conflicts, often working behind the scenes to engage in diplomacy efforts. This robust-yet-quiet diplomatic engagement from the U.S. has been viewed by experts as very successful political optics.

But will the U.S. strategy succeed in putting an end to the recent violence? Over 230 Palestinians and a dozen Israelis have died so far. A cease-fire was initiated at 2 a.m. Israel time Friday.

After receiving word of the cease-fire, Biden released the following statement: “In my conversation with Prime Minister [Benjamin] Netanyahu, I commended him for the decision to bring the current hostilities to a close in less than 11 days. We’ve held intensive, high-level discussions hour by hour, literally, [with] Egypt, the Palestinian Authority, and other Middle Eastern countries with [the aim] of avoiding the sort of prolonged conflict we’ve seen in previous years when the hostilities have broken out.”

The U.S. has been holding high-level discussions on an “hour by hour” basis. In order to stop the violence, U.S. officials started making calls to Palestinians and Israelis, as well as regional governments like Qatar and Egypt (both of these countries have ties to Hamas, which the U.S. considers a terrorist organization). However, many of these conversations were never publicized.

Additionally, the U.S. did not send a high-profile official to Israel, though it did send Deputy Assistant Secretary of State Hady Amr. The U.S. has been maintaining a low profile in relation to the Israel-Palestine conflict.

Limiting U.S. involvement is a lesson former Secretary of State John Kerry learned the hard way during the 2014 war.

“Kerry threw himself into 2014, and he got into the middle of it in a way that actually prolonged it,” said Dennis Ross, an expert who has been working with Biden administration officials, told Politico.

Kerry relied too much on Qatar, which raised Hamas’ expectations about what they could get from Israel during cease-fire talks. Instead, Kerry should have relied more on Egypt to help with truce-making, suggests Ross.

Another lesson the U.S. learned from the past two conflicts: timing is key.

What are the next steps?

Well, seeing as Gaza will likely require reconstruction aid, Biden might step up to help with those efforts – a move that will be complicated by the U.S.’s disavowal of Hamas.