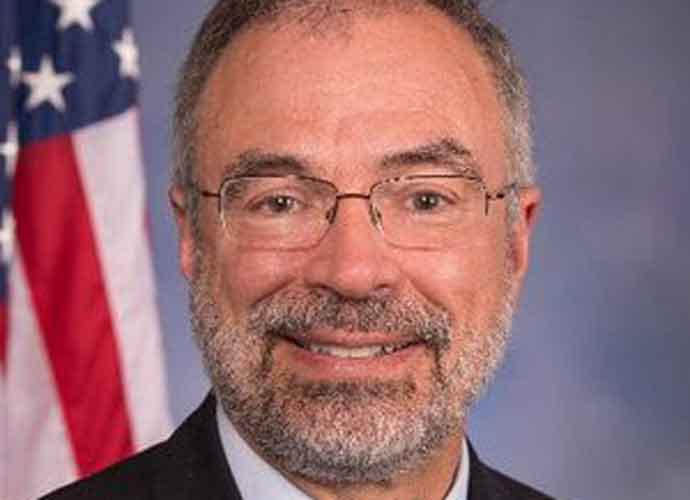 House Members Who Avoid Metal Detectors Will Be Fined $5000

The House of Representatives finalized new rules this week stating that all members must go through the Capitol Police’s metal detectors outside the House floor, or be fined.

Last month, Rep. Andy Harris (R-Maryland) set off a metal detector on the House floor. He later to admitted to carrying a gun.

House Rules Committee Chairman Jim McGovern (D-Mass.) said on the House Floor that “we have people in this chamber who have posted disturbing rhetoric against members of this body. These words and actions raise serious safety concerns.”

The House’s new rules were adopted after multiple members of the House either attempted to bring firearms onto the House floor or refused to be scanned by the detectors.

Speaker of the House Nancy Pelosi (D-California) gave her thoughts on the new fines in a statement Tuesday. “It is beyond comprehension why any member would refuse to adhere to these simple, commonsense steps to keep this body safe,” Pelosi said. “It is sad that we have been forced to move forward with a rule change imposing fines on those who refuse to abide by these protections, but the People’s House must and will be safe, so that we can honor our responsibility to do the People’s work.”

Violating members can appeal their fine to the House Ethics Committee, which will consider if the fine is justified. Offending House members cannot use campaign funds or congressional budget funds to pay their fine.