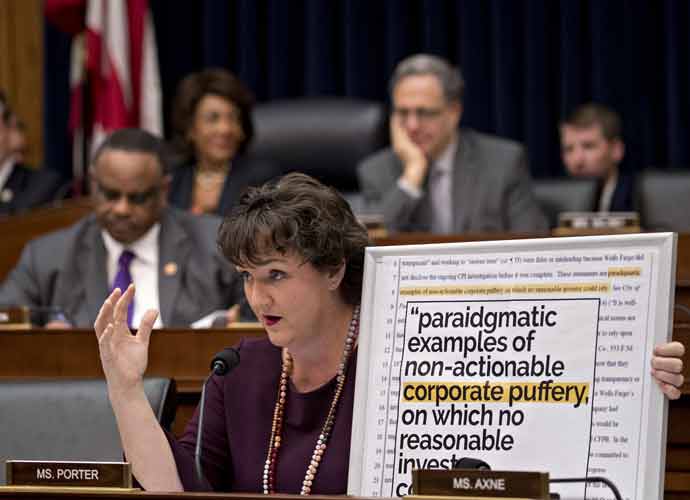 In a news release, Pascrell commented on the proposed change: “This year, millions of Americans are struggling to survive and are entitled to a fairer tax system. This loophole has survived too long and we are going to push hard to see that it is finally closed.”

Levin added, “Wall Street bigs should not pay lower tax rates than nurses and teachers. Let’s close the carried interest loophole now as we work to build a tax system where everyone can feel good about paying their fair share and working people no longer carry too much of the load.”

Frank Clemente, executive director of Americans for Tax Fairness, also commented on the bill. “As demonstrated in the recent GameStop short squeeze, hedge funds and private equity managers often act as if a different set of rules apply to them than everyone else. Unfortunately, when it comes to taxes, they’re right,” he said. “Rep. Pascrell’s bill to close the loophole that lets these big money financiers escape paying their fair share of taxes could not come at a more opportune time.”

In a recent statement, AIC President and CEO Drew Maloney defended the loophole. “The 2017 tax law made sure that investors only realize long-term capital gains carried interest after investing in a company for over three years,” he said. “As workers and local economies continue to struggle during this pandemic, this would be the worst time for Washington to reverse this responsible policy and punish long term investment that creates jobs and builds businesses in communities across America.”

Citigroup To Fire Employees Who Refuse To Get Covid-19 Vaccination

Biden Proposal Would Require Banks To Report Deposits To The IRS