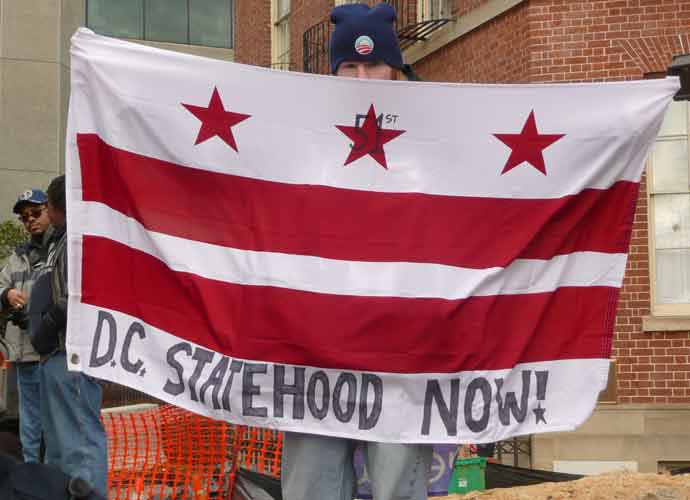 A bill that would grant the District of Columbia statehood has passed through House committee and will get a vote on the floor soon. The committee voted along party lines 25 to 19 and signaled that the bill could be voted on as soon as next week.

“The United States is a republic, but its capital lacks full representation. The United States is the only democratic country that denies both voting rights in the national legislature and local self-government to the people of its capital. That is wrong. It violates everything we stand for as Americans,” said House Oversight committee Chair Carolyn Maloney (D-New York) in a statement Wednesday.

Changing the District of Columbia into the Douglass Commonwealth would give D.C.’s almost 700,000 residents Congressional voting representation, something the district has lacked since its inception.