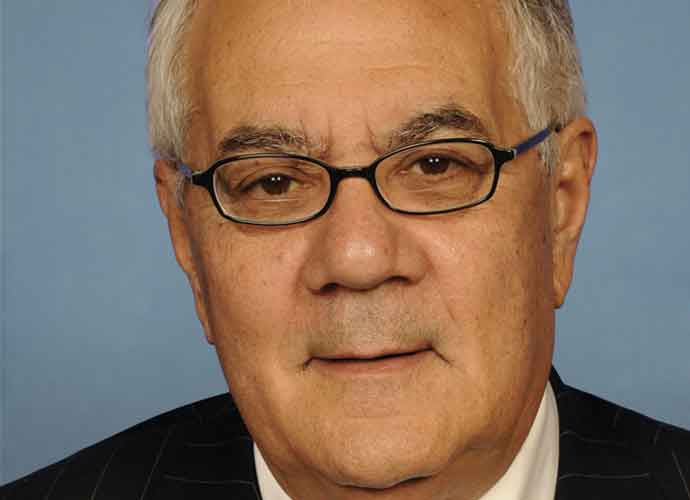 The U.S. House of Representatives voted on Tuesday to rid thousands of small and medium-sized banks from some of the strict rules and regulations of the 2010 Dodd-Frank law, a decade after the financial crisis that brought about the bill in the first place.

The House demonstrated bipartisanship in voting 258-159 to pass this regulatory rollback. The Senate demonstrated a similar show of bipartisanship when it approved the rollback in March with 17 Democrats giving their support. The rollback will be considered a victory for President Donald Trump, who promised to “do a big number on Dodd-Frank.”

This rollback will not only free smaller banks from strict rules, but may exempt much larger financial institutions such as American Express from certain regulations. Under the bill, the toughest rules will be reserved for banks with more than $250 billion in assets, up from the previous threshold of $50 billion. This will leave fewer than 10 big banks in the United States subject to stricter federal oversight, according to the New York Times.

Big banks will still undergo periodic “stress” tests to see if they could survive another financial collapse. The Congressional Budget Office stated in March that although the likelihood of big banks failing is small, the risk would be “slightly greater under the legislation.” This bill comes during a time when banks are reporting record profit numbers.

According to the Federal Deposit Insurance Corporation, banks reported $56 billion in profits in the first quarter of 2018. This is a 27.7 percent increase from the same period in 2017 and beats out the previous record of quarterly profits, $48.1 billion in the second quarter of 2017. Critics of the bill cite this as a reason for the rollback.

The bill comes at a time Democrats are gearing up for the midterm elections. The Times reports Democrats were pitted against each other in voting for the rollback, and party leaders had been hoping to present a united front before November. Now, one of their big issues – holding Wall Street accountable – could be lost.

The bulk of the Dodd-Frank law still remains under this rollback. Although bigger banks will not be under such strict scrutiny, behemoth banks such as JPMorgan and Citibank are still not exempt. While former congressman Barney Frank, one of the bill’s authors, opposed the rollback, he notes that it does not completely undo the rules he helped pass.

“This is not a ‘big number’ on the bill,” Frank told the Washington Post. “It’s a small number.”

Senior White House officials said after the bill is passed they hope to have Trump sign it before Memorial Day, the Times reports.

Steve Bannon Asks For Delay Of Contempt Of Congress Trial