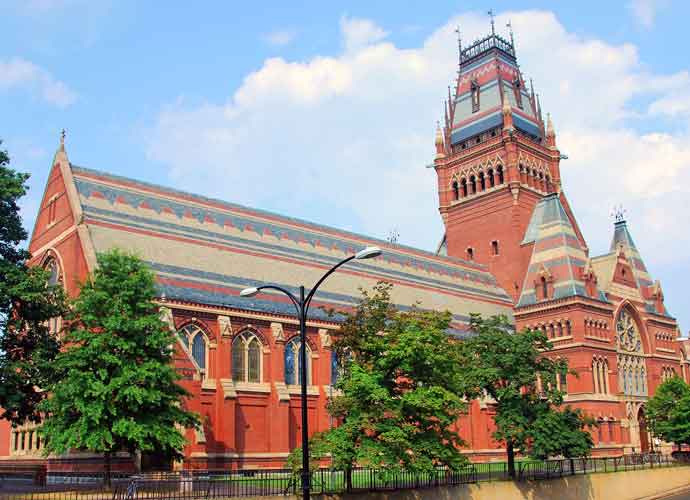 Harvard Will Not Accept Federal Coronavirus Relief After Pressure From Trump

Harvard University announced Wednesday that it would not accept the $8.6 million it was set to receive from the federal government after increasing criticism from President Donald Trump.

One provision of the coronavirus stimulus package that Trump signed into law on March 27, included funding for higher education institutions. Grants were calculated based on enrollment numbers and the number of low-income students — not the size of the school’s endowment.

While Trump was correct about Harvard’s endowment being the largest in the country — it was valued at $41 billion before the pandemic — he was wrong about Harvard having to pay back the money.

Universities must request the funds from the Education Department. Harvard had not received any payment but said it would not submit the paperwork.

The school said Wednesday that there had been a lot of “confusion” surrounding the emergency fund, and that Harvard “did not apply for this support, nor has it requested, received or accessed these funds.”

Harvard had previously said it would use all the funding to support low-income students.

In a statement, the school said it faced “significant financial challenges” in the wake of the economic crisis but noted that “the intense focus by politicians and others on Harvard in connection with this program may undermine participation in a relief effort that Congress created and the President signed into law for the purpose of helping students and institutions whose financial challenges in the coming months may be most severe.”

Princeton and Stanford also announced on Wednesday that they would not be accepting the funds.