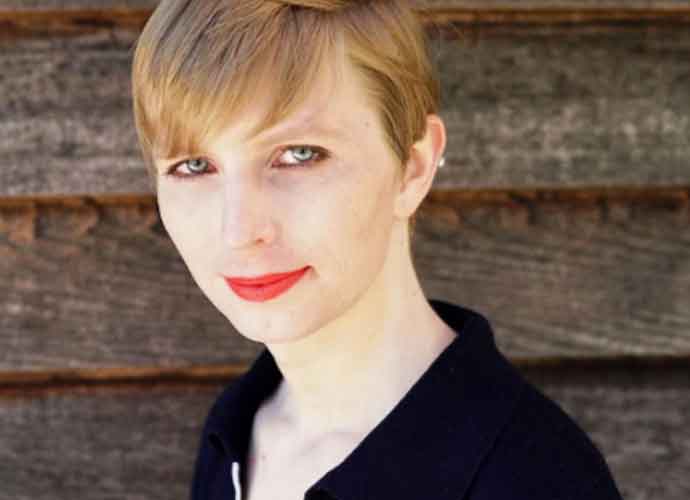 Harvard University has withdrawn a fellowship invitation to Chelsea Manning.

CHELSEA MANNING DISINVITED TO BE FELLOW AT HARVARD UNIVERSITY

The University had invited Manning, the transgender solder convicted of leaking classified data, to speak at the Harvard Kennedy School of Government and to be a visiting fellow. Dean Douglas Elmendorf admitted he should not have named Manning a fellow, as that insinuates a position of honor.

“I now think that designating Chelsea Manning as a visiting fellow was a mistake, for which I accept responsibility,” the dean explained. “I see more clearly now that many people view a visiting fellow title as an honorific, so we should weigh that consideration when offering invitations.” Manning will still be invited to speak at the school.

News of this withdrawal comes just after CIA Director Mike Pompeo cancelled an engagement with the university. He has shown clear disdain for Manning, whom he called an “American traitor” in a letter to Harvard detailing his decision to cancel. “My conscience and duty to the men and women of the Central Intelligence Agency will not permit me to betray their trust by appearing to support Harvard’s decision with my appearance,” he wrote.

“This is what a military/police/intel state looks like 🕵️🕵️‍♀️ the @cia determines what is and is not taught at @harvard 😎🌈💕 #WeGotThis,” Manning tweeted after.

this is what a military/police/intel state looks like 🕵️🕵️‍♀️ the @cia determines what is and is not taught at @harvard 😎🌈💕 #WeGotThis https://t.co/09xIJGlhgf

And then wrote, and pinned, the following tweet: “honored to be 1st disinvited trans woman visiting @harvard fellow 😌 they chill marginalized voices under @cia pressure 😎🌈💕 #WeGotThis.”

In addition, former deputy director and acting director of the CIA, Michael Morell, resigned as a senior fellow at Harvard on Thursday in response to Manning being hired. “Good,” Manning answered in a tweet.