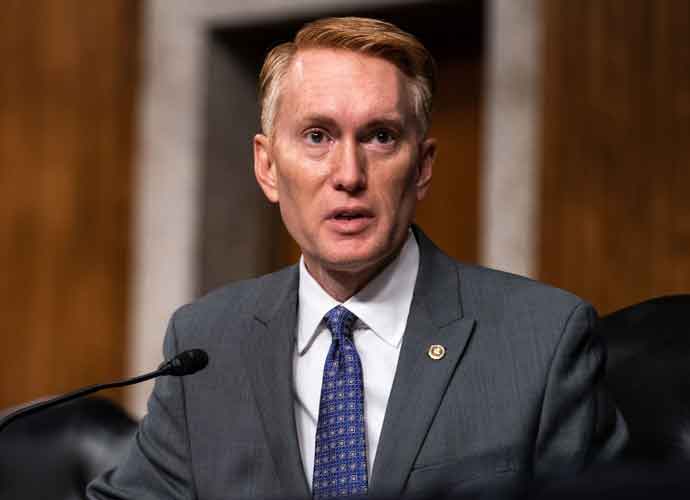 Sen. James Lankford (R-Oklahoma) said Wednesday that he would intervene if the Trump administration does not grant President-elect Joe Biden access to daily presidential intelligence briefings by Friday.

During an interview about COVID-19 and the 2020 election with Tulsa, Oklahoma, radio KRMG host Russell Mills, Lankford threatened Wednesday to “step in” by Friday if the president-elect does not receive access to a daily summary of the most urgent and credible national security threats.

“I gotta tell you, national security is a concern,” Mills said. “Because Mr. Biden is not getting the briefings that he would normally be getting at this stage of the process.”

Lankford told Oklahoma radio station KRMG, “That should be resolved by Friday.”

Lankford explained, “GSA [General Services Administration] has to certify that election to start turning it around. The first day they can do that on the calendar is Friday. And when that occurs, they should actually step in and, I will tell you, I’m on the committee of oversight, I’ve already started engaging in this area.”

He continued, “There’s nothing wrong with Vice President Biden getting the briefings to be able to prepare himself and so that he can be ready.”

He added, “There is no loss from him getting the briefings and to be able to do that, and if that’s not occurring by Friday, I will step in as well, and to be able to push and to say this needs to occur so that regardless of the outcome of the election … people can be ready for that actual task.”

Earlier in the interview, Lankford acknowledged that nearly every media outlet had rightfully declared Biden the victor, but that President Donald Trump was acting within the law by pressing against voting irregularities.

Lankford noted that Vice President-elect Kamala Harris is a member of the Senate Intelligence Committee, meaning she “has all the clearance that she needs.”

Lankford’s remarks break as the GSA has still not officially declared a winner as Trump has refused to concede the race.

The Office of the Director of National Intelligence told NBC News that it would not interact with the Biden campaign until the GSA had made an “ascertainment” on who won the election.