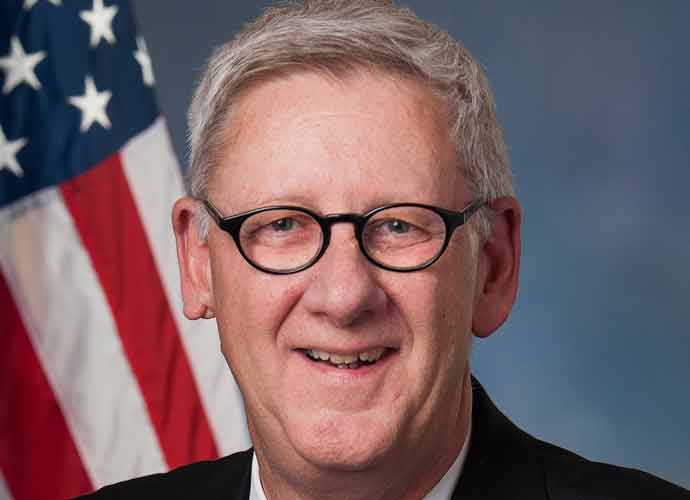 During an interview with CNN’s Jake Tapper on Monday, Rep. Paul Mitchell (R-Michigan) announced he will be leaving the Republican Party due to the efforts taken to delegitimize the 2020 presidential election results.

Mitchell asked the clerk of the House to change his party affiliation to “Independent” for the time being and plans to retire from Congress once his term ends next month.

“It became clear to me I could no longer be associated with a Republican Party that the leadership does not stand up and say the process, the election is over. It’s over today,” Mitchell said. “This party has to stand up for democracy first, for our Constitution first and not political considerations.”

Mitchell also called the legal challenges of the election results “ridiculous” in the interview with CNN, particularly referring to the Texas lawsuit aiming to flip the results of key states won by Biden.

GOP Chair Ronna McDaniel and House Minority Leader Kevin McCarthy received a letter written by Mitchell discussing his disaffiliation. In the letter, he called the 2020 election process “traumatic,” and expressed his concern for “the stability and strength of our democracy.”

Today I am disaffiliating from the Republican Party.

See my letter below: pic.twitter.com/76IxC4FMvJ

“I have stated publicly numerous times that when entering the political arena, a person must be willing to accept winning and losing with grace and maturity,” Mitchell wrote.

He proceeded to acknowledge his support for Trump and his policies, stating he voted for him in the 2016 election and recognized the president’s right to request recounts of ballots. However, Trump’s continuous efforts to challenge his loss and the election results made Mitchell decide it was time to leave the party.

Although he said that he would continue to raise money and support individual candidates who are in line with his conservative values, Mitchell will no longer be affiliated with the Republican Party and vocally called on Trump to accept the election outcome.