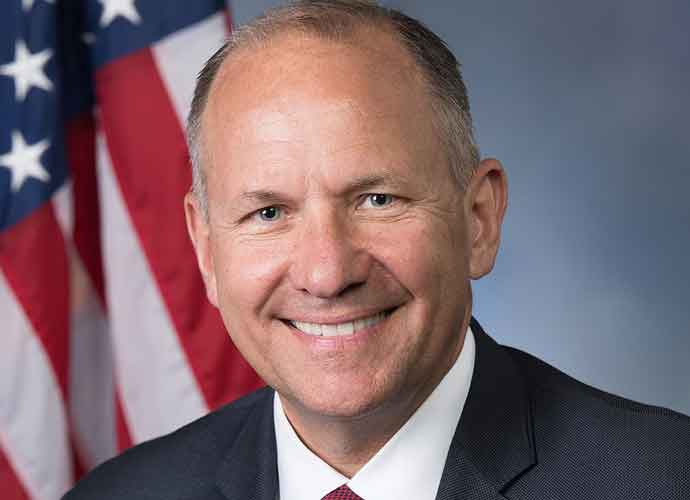 Rep. Lloyd Smucker (R-Pennsylvania) became the sixth House member ordered to pay a $5,000 fine for not completing a security screening before entering the House chamber, according to the documents House Ethics Committee released Monday.

The fine comes after an incident on May 19; two Capitol Police officers reported Smucker did not pass through their metal detectors to get into the House chamber, even though they tried to get his attention for the screening process.

According to the reports released by the Ethics Committee, two capitol officers who stopped Smucker said he “disregarded” their directions that were “clearly stated.”

Smucker is reportedly appealing the fine.

House Representatives voted in February to enforce the fines after some Republicans refused to go through the security screenings mandated after the Capitol riot in January.

Since established, six House members have been fined with Smucker becoming the latest.