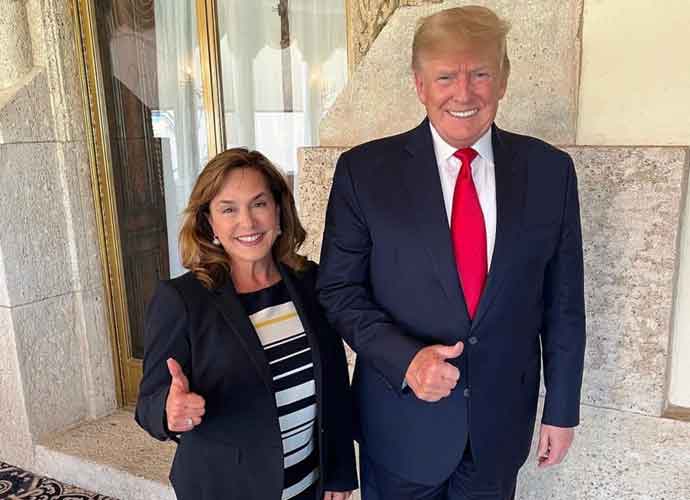 “Well, President Trump was in office. We didn’t have a war and I think he made three peace treaties,” McClain said at a rally at the beginning of the month. “Caught Osama – Osama bin Laden and Soleimani, Al Baghdadi. And this President is weak. And I’ll tell you weakness breeds aggression. We need strength.”

She was correct that Abu Bakr al-Baghdadi and Qasem Soleimani were both killed during the Trump administration, but bin Laden was assassinated in 2011 during former President Barack Obama‘s administration.

After receiving backlash for her mistake, McClain wrote a response on Twitter.

Joe Biden misspeaks every single day and the media pays no attention to it. Isn’t it ironic how I’m under attack for an honest mistake.

In her speech, she also claimed that unemployment was at a 40-year high, when it actually is hovering around 3.6%. That number is just a bit higher than the Trump administration’s low prior to the pandemic when the unemployment rate came in at 3.5%. That number was the lowest unemployment had been since 1969.