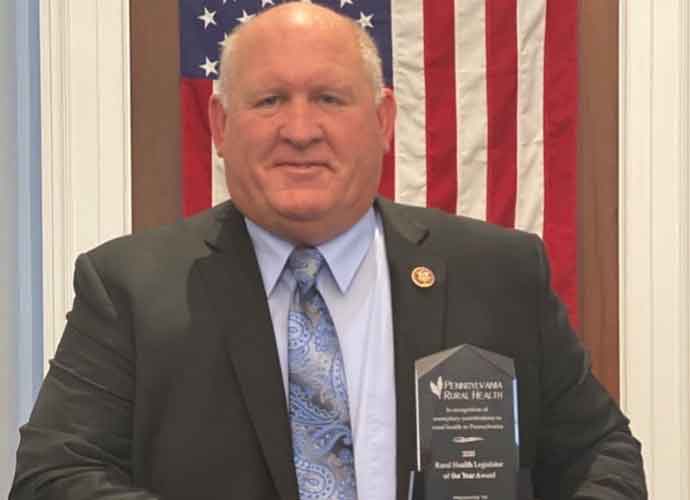 Rep. Glenn Thompson (R-Pennsylvania) attended his son’s same-sex wedding on Friday, which was just days after he voted no to a bill that would codify the right to same-sex marriages.

He joined 156 other Republicans in voting against the Respect for Marriage Act, which would also protect interracial marriages.

Congress jumped into action following the overturning of Roe v. Wade, which had federally protected abortion for nearly 50 years. Now, the right to decide on abortion laws has been returned to each state. In a concurring opinion, Supreme Court Justice Clarence Thomas suggested the high court should review other cases that were decided using similar reasoning as Roe, such as Obergefell v. Hodges, which legalized same-sex marriage in 2015.

Thompson’s press secretary released a statement calling the bill, “Nothing more than an election-year messaging stunt for Democrats in Congress who have failed to address historic inflation and out-of-control prices at gas pumps and grocery stores.”

“We love it when [our children] find their one true love, especially when they become a part of our families then,” he said. “That’s what we’re rooting for.”

“This has been a really good experience … to have a new son enter the family,” he added, before concluding, “We’re just blessed.”

"This has been a really good experience … to have a new son enter the family … We're just blessed." pic.twitter.com/m4W7YLolkU