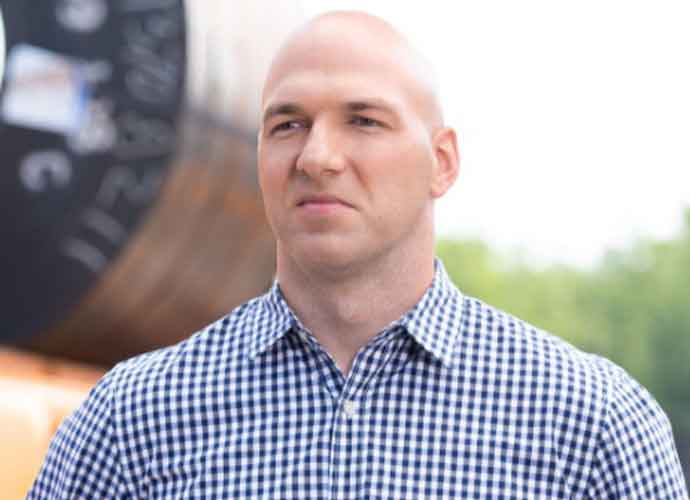 Rep. Anthony Gonzalez (R-Ohio), one of ten Republican House members to vote for former President Donald Trump’s impeachment, is retiring. In his announcement, Gonzalez called Trump a “cancer on the party.”

The 36-year-old congressman is retiring over fears for his family’s safety.

After voting to impeach Trump over his involvement in the January 6 insurrection, Gonzalez and his family faced intense backlash and harassment from supporters of the ex-president, which eventually convinced the young politician to prematurely end his career.

See my full statement below regarding my decision not to seek re-election. pic.twitter.com/vsggxjD1FI

Though Gonzalez said he is retiring in order to seek a “fuller family life,” it is apparent that the main motivation behind his decision is the desire for a “safer family life.”

Gonzalez recently told the New York Times that he no longer wants to “have my wife and kids escorted through the airport” by security.

Despite his retirement, Gonzalez has made it clear that he still intends to dip his toes into the world of politics. “I don’t believe [Trump] can ever be president again… Most of my political energy will be spent working on that exact goal.”