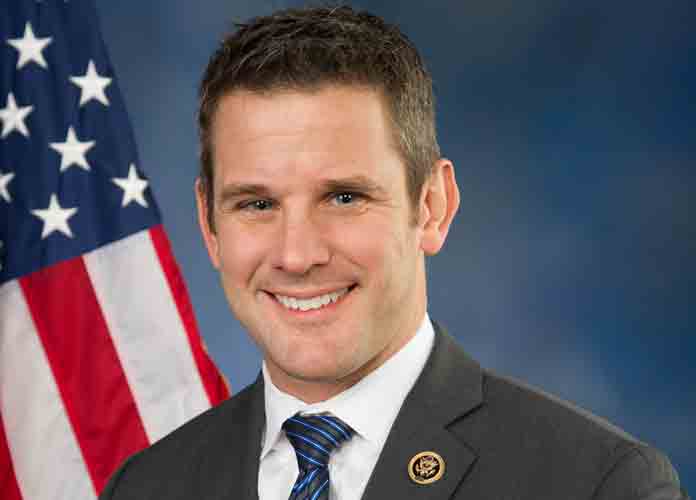 Rep. Adam Kinzinger (R-Illinois) called on fellow Republican lawmakers and President Donald Trump to publicly rebuke the QAnon conspiracy theory, which alleges that a “deep state” is working to undermine Trump and that prominent Democratic leaders and Hollywood stars are part of an international child sex trafficking ring, among other unfounded beliefs.

Kinzinger told CNN he had supported Greene’s primary challenger in the runoff.

“I think up to maybe about a week ago there wasn’t a reason to denounce it because it didn’t need the attention, but now that it’s made mainstream – we have a candidate that embraces it that won a primary,” he said.

Trump previously avoided a question regarding Greene’s support for QAnon during a briefing and has labeled her a “future Republican star.”

Kinzinger condemned Trump for not disavowing the conspiracy right then saying: “The president hasn’t fully denounced it or denounced it at all. Now it’s time for leaders to come out and denounce it.”

He said he does not see QAnon as a partisan topic and that lawmakers from both sides of the political spectrum “have to denounce extremism in their own party because that’s where it’s effective.”