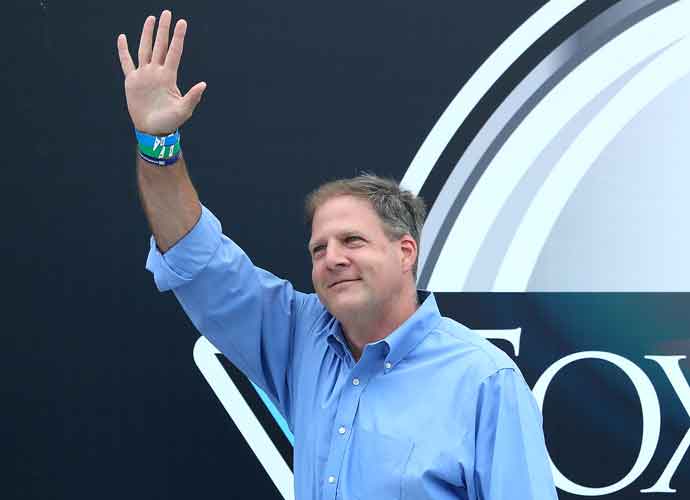 “He’s f–ing crazy!” Sununu remarked. “The press often will ask me if I think Donald Trump is crazy. And I’ll say it this way: I don’t think he’s so crazy that you could put him in a mental institution. But I think if he were in one, he ain’t getting out!”

Sununu also poked fun at the Democrats and at himself.

After making headlines for knocking the former President, Gov. Sununu made it clear that he was just joking.

“It’s all in fun, it’s all a joke, and anyone who’s trying to make this to be more than it is either — seriously doesn’t understand what the Gridiron dinner is all about, or just has to, you know, like I said, lighten up a little bit, get a sense of humor,” the governor said.

“I understand, we have serious jobs; I take my job incredibly seriously. I think we’ve done a great job in New Hampshire, but you can’t take yourself too seriously,” he added.