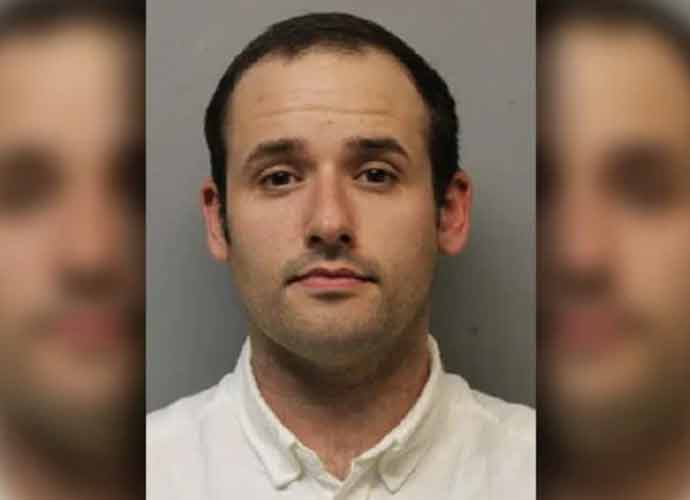 Thomas Gilmer, a Republican candidate for Connecticut’s 2nd Congressional District, dropped out of the race after he was arrested by police in Wethersfield on charges of second-degree strangulation and first-degree unlawful restraint.

Gilmer allegedly assaulted his ex-girlfriend a few years ago. The evidence for his assault comes from a 30 seconds video taken by a hidden Nest camera, which shows Gilmer punching the victim in the face, jumping on top of her, kicking her and trying to choke her. The alleged assault reportedly took place back in 2017.

“Gilmer was restraining the victim against her will and could’ve caused serious physical injury to the victim, if not killed the victim from [the] chokehold,” Officer Zachary Gonzalez from Wethersfield Police Department reported.

Following his court appearance, Gilmer released a statement, said he would issue an official notice to Secretary of the State’s Office that he is withdrawing from the congressional race.

“I cannot, in good conscience, move forward in this campaign while I am simultaneously forced to clear my name. And clear my name, I will,” Gilmer said in a statement.