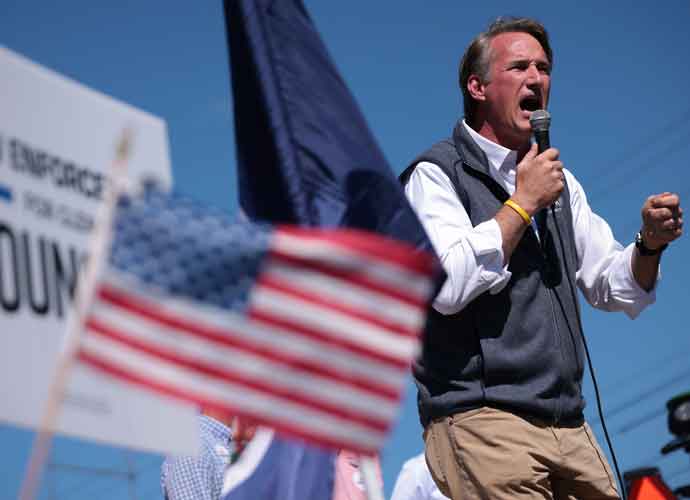 Virginia Governor-elect Glenn Youngkin‘s 17-year-old son twice tried to vote on Election Day despite being ineligible to vote. Both his attempts were unsuccessful.

Youngkin’s son’s name has not been released, as he is a minor and is not being charged with any crimes.

Fairfax County Office of Elections is investigating the incident, releasing the following statement: “This morning, November 5, 2021, the General Registrar was made aware of concerns that a 17 [year-old] male attempted on two occasions to vote on election day. The young man presented identification but was ineligible to be registered due to his age and was not permitted to vote. The man was given a registration form and encouraged to register for future elections.”

Fairfax County Registrar Scott Konopasek has also said it’s unclear whether or not Youngkin’s son broke any laws: “The man did not vote. He made no false statements. He did not disrupt voting. Based upon information available to me now, it appears that he committed no election offense as defined in Chapter 10 of the Elections Code.”

A spokesperson for Youngkin’s campaign commented: “It’s unfortunate that while Glenn attempts to unite the Commonwealth around his positive message of better schools, safer streets, a lower cost of living, and more jobs, his political opponents—mad that they suffered historic losses this year—are pitching opposition research on a 17-year old kid who honestly misunderstood Virginia election law and simply asked polling officials if he was eligible to vote; when informed he was not, he went to school.”