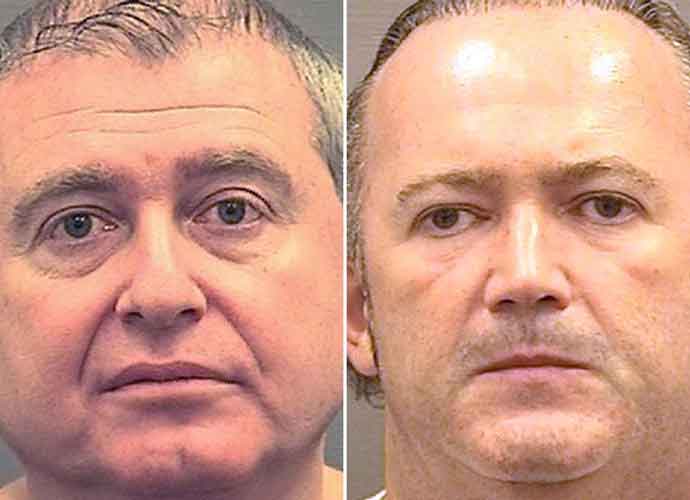 During a hearing in Manhattan on Friday, Fruman pleaded guilty to asking a foreign national for donations to domestic campaigns, admitting that the total amount exceeded $25,000.

“I had little experience, [but I] generally understood foreign nationals and individuals who are not American citizens are not allowed to make political donations in the United States,” Fruman said Friday. “I deeply regret my actions and apologize to the court.”

Giuliani is not charged in this case, but Fruman has the potential to testify against him in his ongoing trial.

As Fruman pleaded guilty, he is likely to face a maximum sentence of five years in prison.

Fruman had previously worked with Giuliani to look for damaging information about President Joe Biden in Ukraine when he was emerging as a leading contender to former President Donald Trump.