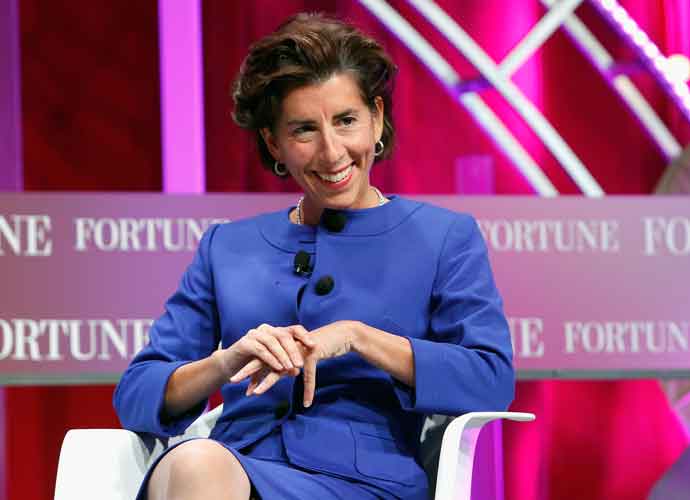 Former Rhode Island Gov. Gina Raimondo (D) was confirmed as the secretary of commerce by the Senate on Tuesday. The final vote on Raimondo’s confirmation was 84 to 15.

Hours after the Senate confirmed her, Raimondo stepped down from her role as Rhode Island governor. Governorship was inherited by Rhode Island Lt. Gov. Daniel J. McKee (D), who has already been sworn in as her replacement.

Raimondo received Republican ire during her nomination hearing when she refused to commit to maintaining restrictions on exports to Chinese company Huawei. Biden and his team have not released a comprehensive pan for how they will trade with China, but Tuesday’s announcement of new sanctions against Russia show that the new administration will not be shy about wielding U.S. power.