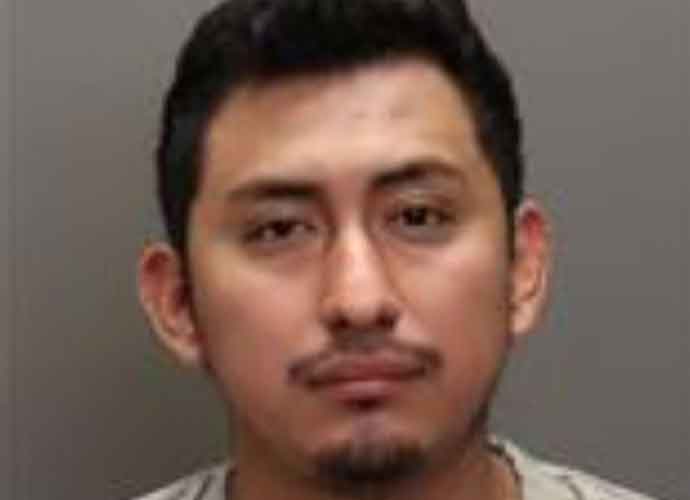 Gerson Fuentes, the man accused of raping and impregnating a 10-year-old Ohio girl who had to travel out of state to have an abortion, has been indicted.

Fuentes, 27, faces two felony accounts of rape after being identified by the victim and admitting to the crime on multiple occasions.

The story of the 10-year-old girl who crossed state lines to Indiana for the procedure, following the Supreme Court’s overturning of Roe v. Wade, sent shockwaves around the country. The decision returned the right to individual states to determine what their’ abortion laws will be, and in Ohio, the law is now that abortions are outlawed at the point of a heartbeat which normally begins around six weeks. The rape victim was six weeks and three days pregnant.

An obstetrician-gynecologist in Indianapolis, Caitlin Bernard, performed the procedure after being contacted by an Ohio doctor who treated child abuse victims. The medication abortion occurred on June 30 at the Indiana University Health Medical Center.

Fuentes, who is an illegal immigrant, is currently being held at Franklin County jail on a $2 million bond.

The story gained national attention after President Joe Biden mentioned it in a speech ahead of signing an executive order to protect abortion rights.