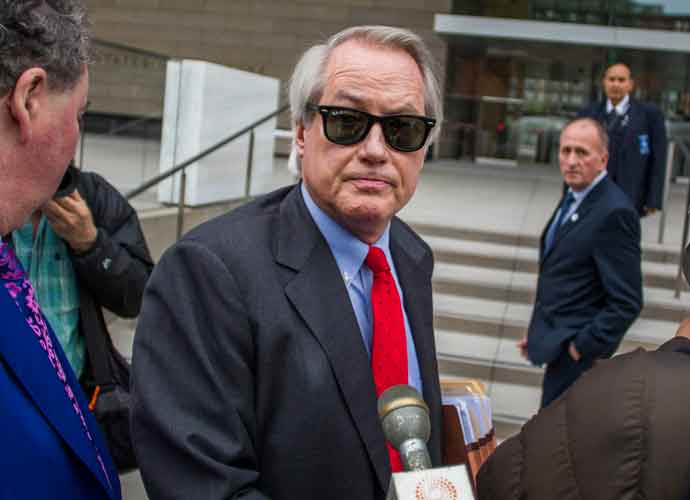 Georgia Secretary of State Brad Raffensperger has opened an investigation into Trump adviser Lin Wood to see if he voted as a legal resident of Georgia in the 2020 election.

Wood has homes in Georgia and South Carolina. Wood said on WSB-TV that he had “been domiciled in South Carolina for several months after purchasing property in the state in April.”

Raffensperger and investigators are trying to determine if Wood voted in Georgia or South Carolina.

“This is pure harassment by the Georgia Secretary of State,” Wood added.

Wood was permanently banned from Twitter last month after directly voicing support for Capitol rioters on January 6. Wood was first temporarily suspended for tweets that incited violence, but was subsequently banned after saying he would use a different account to post similar messages.

Raffensperger has made no comment on the investigation. Since his phone call with former President Trump last month was released, the secretary of state has been adamant in defending the state’s election results. Wood was one of the several Trump lawyers pressing unsuccessful voter fraud suits in Georgia.