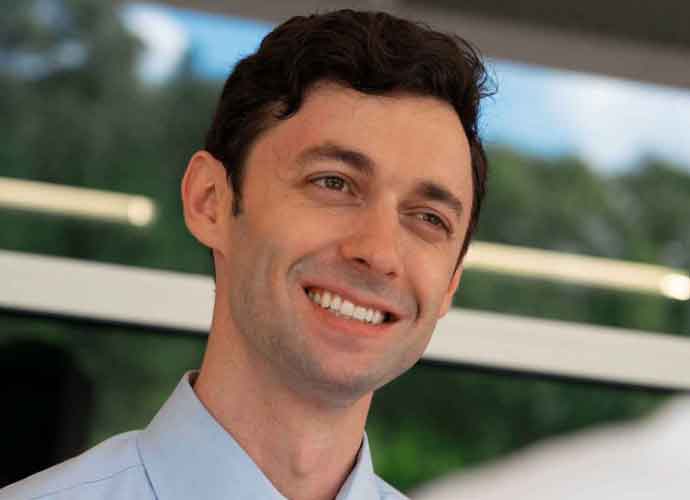 Georgia Senate candidate, Democrat Jon Ossoff, has faith that Georgia can keep the momentum and replace the two current Republican senators with Democrats in the January runoff elections.

“There’s a huge sense of enthusiasm and momentum here in Georgia right now,” said Ossoff in an interview with CNN on Monday, claiming that Georgian Democrats have “the wind at [their] backs.”

Georgia saw surprisingly turning out for Democratic President-elect Joe Biden, who currently leads Donald Trump in the presidential race by over 10,000 votes in the state.

Because neither Ossoff and Republican opponent Senator David Perdue earned more than 50% support in their election on November 3, a runoff election will be held on January 5.

Georgia’s other Senate seat, currently held by appointed Republican Sen. Kelly Loeffler, will also be up for grabs on January 5. Loeffler will face Democrat Rev. Raphael Warnock, who won the most votes in the state’s jungle primary.

This runoff election sets stakes high for Democrats, as these races could determines which party has control over the U.S. Senate. Two wins for Democrats would tie the Senate 50-50 with Vice President-elect Kamala Harris breaking the tie for Democrats.

“Now, to have two Senate runoffs for Senate control,” continued Ossoff, “We have the wind at our backs and a great sense of promise and opportunity here.”