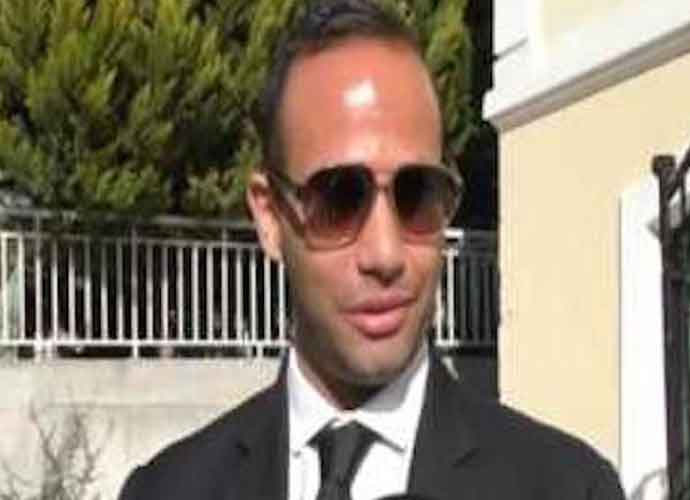 Who Is George Papadopoulos, First Trump Aide To Plead Guilty To Russia Inquiry?

Who Is George Papadopoulos, First Trump Aide To Plead Guilty To Russia Investigation?

George Papadopoulos is the first aide in the Donald Trump campaign party to plead guilty to the special counsel’s investigation of presidential ties to the Russia government.

WHO IS GEORGE PAPADOPOULOS?

Papadopoulos, who was referred to as “an energy and oil consultant, excellent guy” by Trump in 2016, first spoke with a professor in London with ties to the Russian government last February. That professor was later identified as Joseph Mifsud. Their talks led Papadopoulos, 30, to two other people with ties to Russia as well as various attempts to schedule a meeting between the Trump campaign and Russian officials, according to court documents. That April, Mifsud shared with Papadopoulos that the Russians had “dirt” on Hillary Clinton.

Papadopoulos pleaded guilty this week to lying to the FBI about the conversation he had with Mifsud when he was interviewed in January. At the time, he told agents that the professor was “a nothing.” Now the aide acknowledges that he knew Mifsud had “substantial connections to Russian government officials.”

The White House again denied Russian interference in the 2016 election on Monday despite this new plea. White House spokeswoman Sarah Huckabee Sanders tried to downplay Papadopoulos’ role, saying he was “a volunteer member of an advisory council that literally met one time.” Still, after his second interview with FBI, Papadopoulos changed his phone number and deleted the Facebook account with which he communicated with Russian officials.

Trump has been criticized for hiring an inexperienced team of foreign policy advisors for his term in office. A former Trump campaign official, who chose to remain anonymous, said that Papadopoulos was almost fired for publicly asserting that Prime Minister David Cameron should apologize for calling Trump’s remarks on keeping Muslims from entering the country as “divisive, stupid, and wrong.” After that, Papadopoulos was left out to dry, as officials and aides ceased to respond to his emails.

In an attempt to dismiss Papadopoulos’ plea, Trump tweeted disparaging remarks about the man he once called “an excellent guy.” “Few people knew the young, low level volunteer named George, who has already proven to be a liar. Check the DEMS!” the president said. Even the Kremlin has become publicly involved, saying the allegation that someone tried to set up a meeting between Trump and their president Vladimir Putin is “absolutely laughable.”

….came to the campaign. Few people knew the young, low level volunteer named George, who has already proven to be a liar. Check the DEMS!