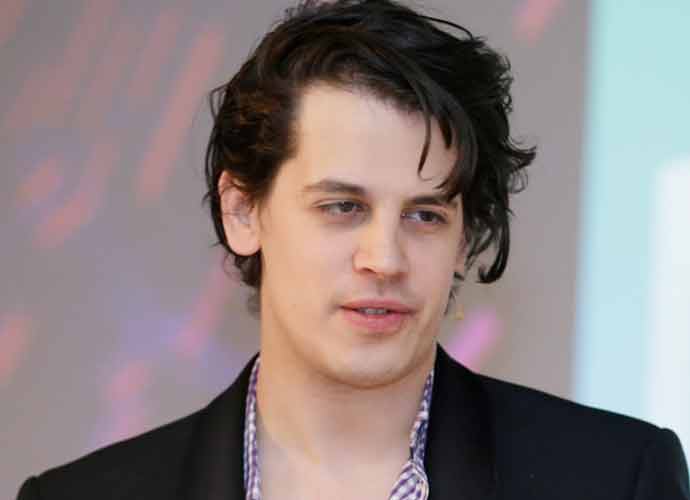 Prominent conservative blogger Milo Yiannopoulos explained that he is no longer gay and he has become a devout Catholic. “Salvation can only be achieved through devotion to Christ and the works of the Holy, Catholic and Apostolic Church. St. Joseph is the spiritual father figure of the Holy Family,” Yiannopoulos told Lifesite News.

Yiannopoulos explained that his choice to become “ex-gay,” as he calls it, is not as major of a change as onlookers may think. He explained that he “leaned heavily into it in public because it drove liberals crazy to see a handsome, charismatic, intelligent gay man riotously celebrating conservative principles.”

“That’s not to say I didn’t throw myself enthusiastically into degeneracy of all kinds in my private life,” Yiannopoulos continued. “I suppose I felt that’s all I deserved. I’d love to say it was all an act, and I’ve been straight this whole time, but even I don’t have that kind of commitment to performance art. Talk about method acting!”

Lifesite asked Yiannopoulos if he considers himself fully “changed” from gay to straight. He said, “No, and I don’t suppose I’ll ever be brave enough to declare it a thing of the past. I treat it like an addiction.” Yiannopoulos then explained that, “the guy I live with has been demoted to housemate, which hasn’t been easy for either of us.”

Yiannopoulos jokingly said toward the end of his interview, “I have enjoyed a lifelong affection for the absurd and the outrageous, so part of me gleefully anticipates the day I can seize the moral high ground, however briefly, to denounce others for failures of piety and sobriety.”