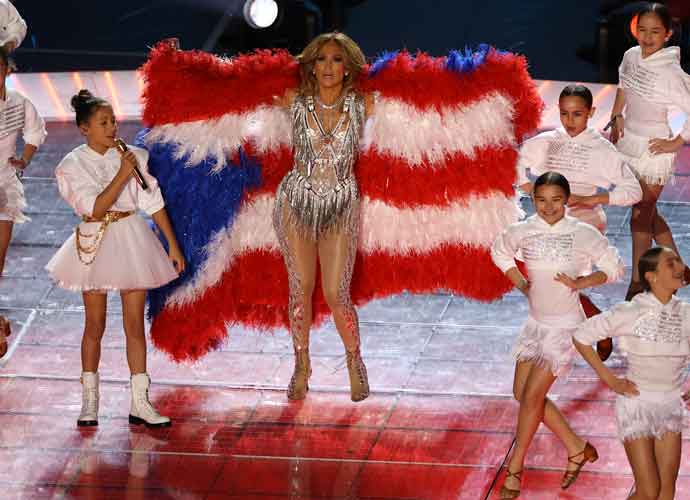 Franklin Graham, christian evangelist and president of the Billy Graham Evangelistic Association and Samaritan’s Purse, took to Facebook Sunday night after the Super Bowl Halftime Show to denounce the performance.

“I don’t expect the world to act like the church, but our country has had a sense of moral decency on prime time television in order to protect children,” it read. “We see that disappearing before our eyes.”

Jennifer Lopez and Shakira sang many of their pop hits while they danced in costume during Sunday’s halftime show. The performance was widely praised, especially for its references to Latin music and culture.

Graham, however, was very offended by this, and worried the performance could bring harm to young girls. Graham said on Facebook, “This exhibition was Pepsi showing young girls that sexual exploitation of women is okay. With the exploitation of women on the rise worldwide, instead of lowering the standard, we as a society should be raising it. I’m disappointed in Pepsi and the NFL.”

Many in the comments agreed with the evangelist, while others disagreed.

Thank you @jlo for a night that shows how much Latinos have to offer! #SuperBowl #PepsiHalftime pic.twitter.com/Pe2kzFxUNR

Rev. Franklin Graham Tells Christians To Get COVID-19 Vaccine – Before ‘It’s Too Late’