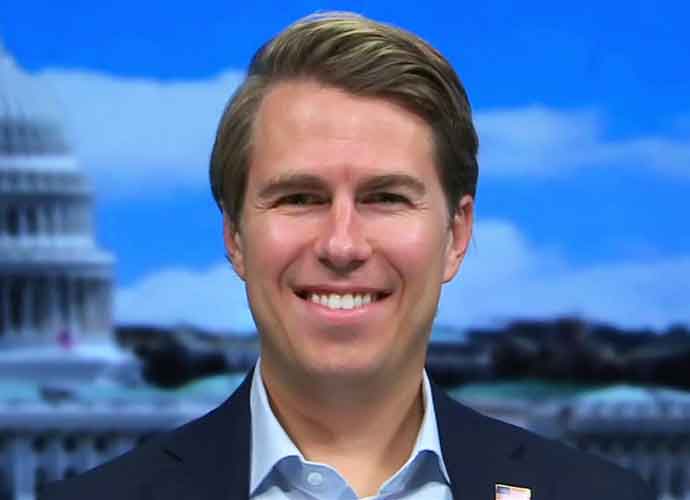 Miles Taylor, the former chief of staff at the Department of Homeland Security, revealed in a statement Wednesday that he is the senior administration official who wrote an anonymous 2018 New York Times op-ed opposing President Donald Trump.

Full statement of @MilesTaylorUSA re: admission he is the “Anonymous” official who wrote NYT oped and book pic.twitter.com/g4MlrimQsn

Taylor also revealed that in 2019 he had penned the book A Warning, which is an additional 259-page supplement to the op-ed, which details the president’s reckless behavior and abuse of power.

In a lengthy statement released Wednesday, Taylor detailed his involvement in a “resistance” movement within the administration to thwart Trump’s worst tendencies.

Donald Trump is a man without character. It’s why I wrote “A Warning”…and it’s why me & my colleagues have spoken out against him (in our own names) for months. It’s time for everyone to step out of the shadows. My statement: https://t.co/yuhTgZ4bkq

Taylor said that he published the op-ed and subsequent book to compel the president to acknowledge accusations bought against him and answer them based on their own “merits” rather than “creating insults through petty insults and name-calling.”

Who is Miles Taylor? Said he was “anonymous”, but I don’t know him – never even heard of him. Just another @nytimes SCAM – he worked in conjunction with them. Also worked for Big Tech’s @Google. Now works for Fake News @CNN. They should fire, shame, and punish everybody….

In the statement, Taylor said, “I am a Republican, and I wanted this president to succeed. But too often in times of crisis, Donald Trump has proven he is a man without character, and his personal defects have resulted in leadership failures so significant that they can be measured in lost American lives,” providing supra as his reason to write A Warning almost immediately after leaving the administration.

The former senior Trump official said he was not afraid to criticize the president under his own name now before the general election. Taylor specifically highlighted how Trump has “made America less safe, less certain of its identity and destiny and less united,” by using “personal attacks” as a distraction that he is “unfit for the office he holds.”

We’ve stepped out of the shadows to talk about who @realDonaldTrump really is. Now we are urging fellow Republicans: JOIN US. America needs you to speak up before Nov. 3.

“Trump has been exactly what we conservatives always said government should NOT be: expansive, wasteful, arbitrary, unpredictable and prone to abuses of power…Worse…He’s waged an all-out assault on reason, preferring to enthrone emotion and impulse in the seat of government.”

Taylor added, “The consequences have been calamitous and if given four more years, he will push the limits of his power further than the ‘high crime and misdemeanors’ for which he was already impeached.”